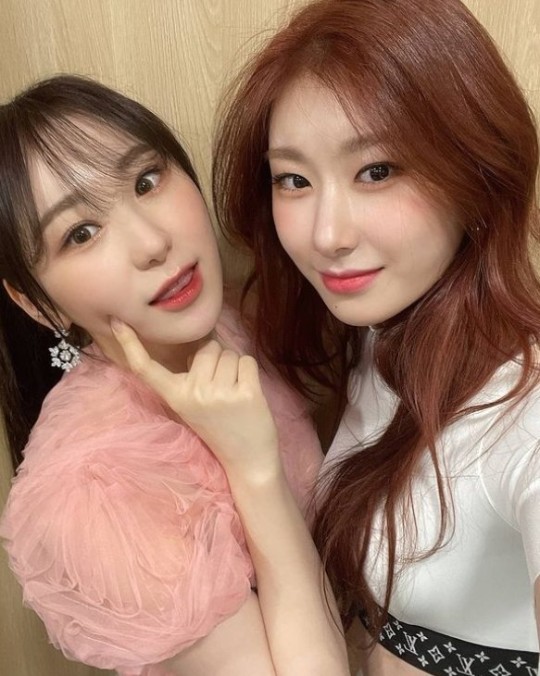 Article: ITZY’s Chaeryung reveals she’s been compared to unni IZ*ONE’s Chaeyeon so much that she didn’t want to perform together

1. [+401] I’m sure her unni had her own stresses about it… Don’t listen to people who compare you two and keep up your relationship with your sister~

3. [+223] Chaeyeon is powerful in a light way while Chaeryung has a smoother feel to her. They’re good in different ways 👍

6. [+10] Both are great dancers. I don’t think people are comparing skills but rather the differences in style. Such pretty sisters 😍😍

7. [+7] I prefer Chaeryung’s dancing. It’s personal opinion in the end.