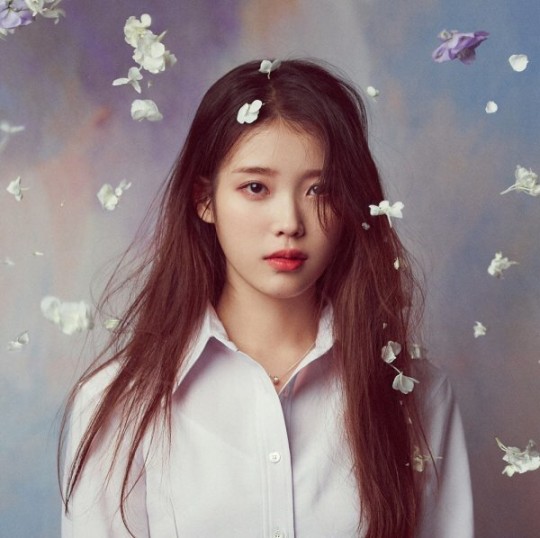 Article: IU donates 800 million won worth of supplies for the underserved

1. [+639, -4] Politicians need to stop worrying about filling their own plates and start learning from people like her..

5. [+94, -3] She’s so good. So many other celebrities are so blinded by greed and have no consideration for others.

6. [+68, -2] I don’t think I’ve ever seen a celebrity like her who has consistently given donations of large amounts like this. I don’t think even I could do it. The thing about money is that you obsess over it the more you have it… IU’s still young so I wonder where she learned to be so gracious? It must be something she was born with…

8. [+45, -1] After seeing so much news of celebrities buying buildings.. this feels like a cleansing of the mind

10. [+33, -1] Kind-hearted IU~~ meanwhile Jun Ji Hyun made 17 billion won alone just in CFs last year, which probably puts her in the hundreds of billions once you combine her dramas and all that. All she ever does is buy up buildings and sell them for profits ㅎㅎ She could spend millions a day and still never run out of money till she dies