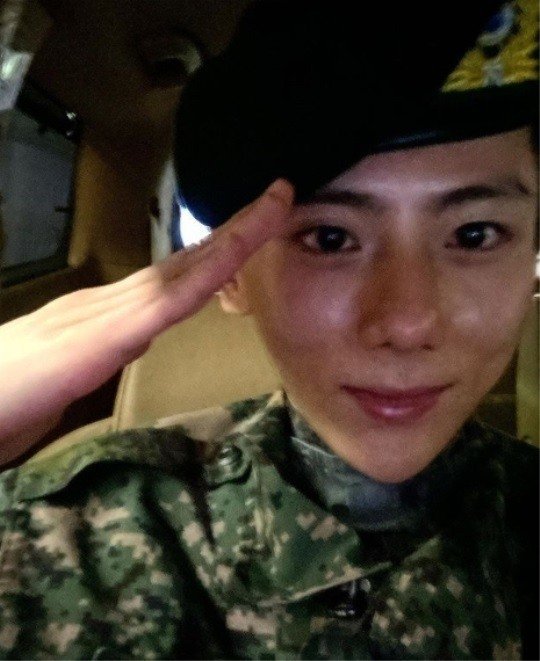 1. [+225, -5] Wow, I remember there was something off about his eyes before he was enlisted but he looks a lot more alert now that he’s served

3. [+103, -5] His face looks so much better after serving. There was always this unstable feeling to him before but he looks like a complete human being now.

4. [+24, -1] I wondered if there was something he lacked when he got dropped from Big Bang but now I’m glad he never made it at all

6. [+20, -0] He’s the type of case where the army helped him wake up. I hope he keeps it up outside of service instead of going back to the druggy eyes he used to have.