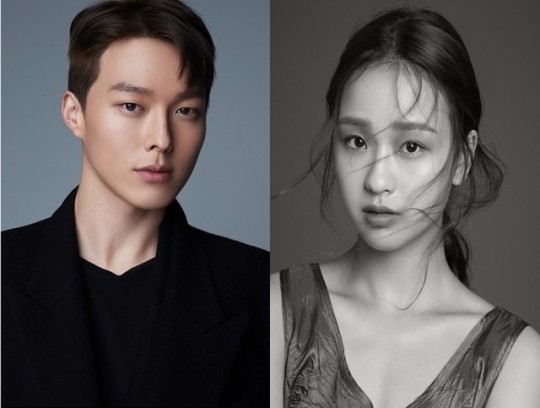 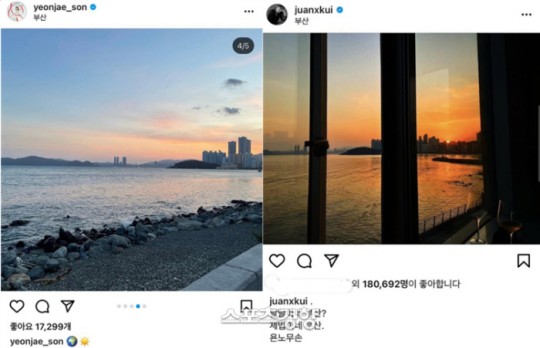 2. [+310] I’m enjoying ‘My Roommate is a Gumiho’ so please cut it out with these distractions

3. [+206] Jang Ki Yong was there because he has a new drama with Song Hye Gyo coming up. The angles looked all off too but people were trying to make it look like a dating scandal. Imagine how confused these two must be when they don’t even know each other ㅋㅋ ㅠㅠ

5. [+31] Dating rumors ㅋㅋㅋㅋㅋ He was filming his next drama in Busan

1. [+423] They both put out official statements saying they don’t know each other. Jang Ki Yong was in Busan to film his drama with Song Hye Gyo so what’s this load of crap? You’re really accusing him of being in a relationship over one picture of the ocean? No other evidence at all? It’s odd that this is happening right after his new drama started airing. Who’s trying to distract his viewers right now?

2. [+141] How can you even come to the conclusion that those pictures were taken from the same angle? They look like different places.

5. [+30] It’s obvious they just took pictures of Busan, not necessarily together…