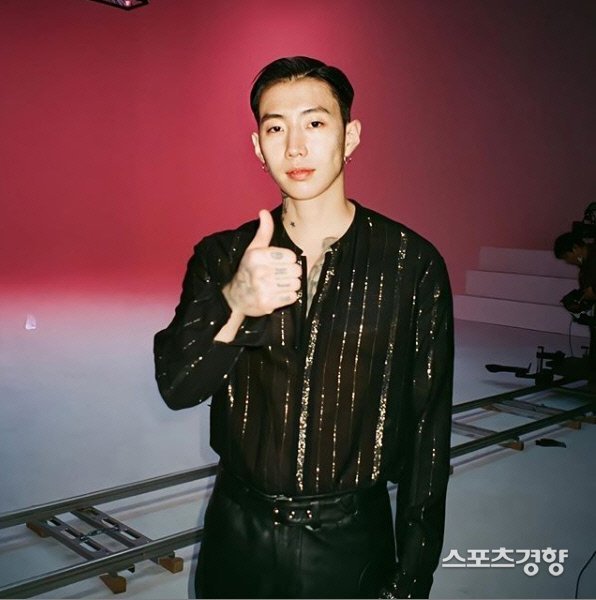 5. [+61, -7] Or maybe he’s going to be like Park Jin Young where he gives up the leadership position and remains a member of the company.

9. [+37, -1] He’s always talked about wanting to retire. He’s a quiet hard worker with good songs. It’s a waste of his talent to let him go but I’ll support him no matter what he pursues.

10. [+35, -1] I think he means that he wants to stop putting out albums and just stay in the back to manage things. Don’t most artists at his level do that?

11. [+33, -2] Maybe he’s worked so hard all this time because he wanted to retire early… but I do admit that his skills would be such a waste to retire now..

14. [+21, -2] Probably just wants to step back like Soo Man hyung and be involved in the management process than producing