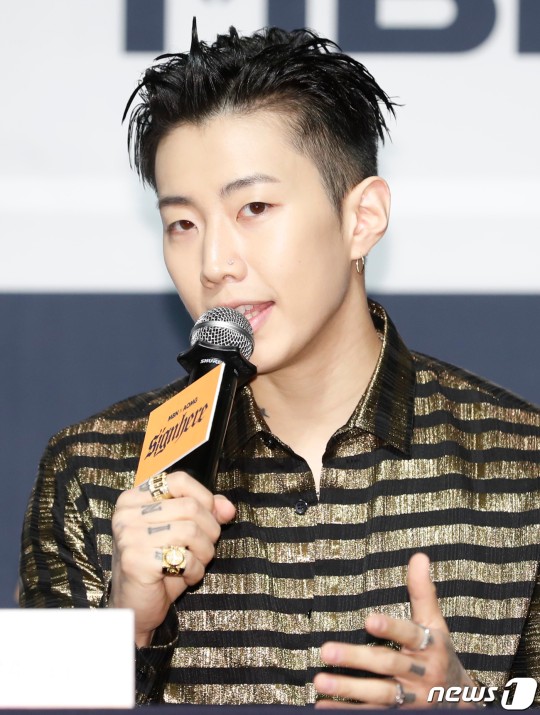 Article: “I respect all religions… no bad intentions” Park Jaebum apologizes for lyrics comparing himself to Allah

3. [+175] It’s totally understandable why Muslims would be up in arms about this ㅜㅜ What they think of Allah and how we think of Allah is on a completely different plane

6. [+27] Muslims get angry over stuff like this a lot… I think he should just change the lyrics completely to something else

10. [+11] This is so immature bordering on stupid. Why would he turn millions of Muslims into his enemy by writing something like this?