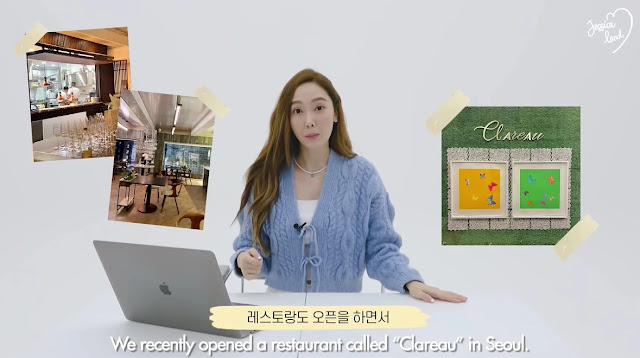 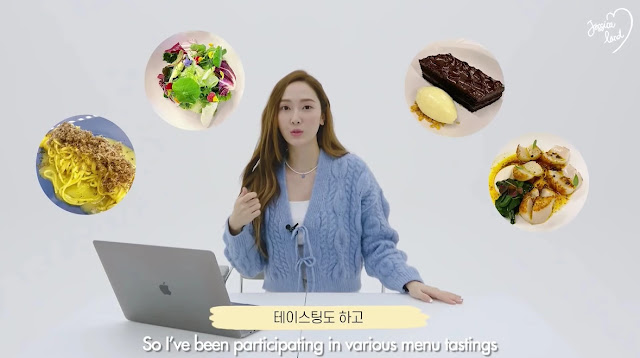 1. [+309] I’ve been a fan since before Soshi’s debut and kept supporting her since she left. I did feel a bit put off by her book but I will admit that her restaurant is very classy and well furnished down to every prop she chose. It reflects Jessica’s nature in the attention to detail and design. I assumed the price of the dishes would be really expensive but considering that it’s located in Chungdam, it’s actually quite cheap ㅋㅋ the food looks high quality too. I’m not sure about the taste but I’m sure we’ll get reviews on that soon too.

6. [+77] Restaurants like this normally serve small portions at high prices. The prices themselves are not bad considering that it’s in Chungdam. I think it’s only getting hate because she’s a public figure…

This I see as a way to extend discourse. cialis Why gallery owner Gene Sherman is in love with.