With the pictorial’s concept of “Forever Young,” Ji Chang Wook smiles brightly and exudes a natural charm in his photo shoot, which shows him enjoying a relaxing afternoon. 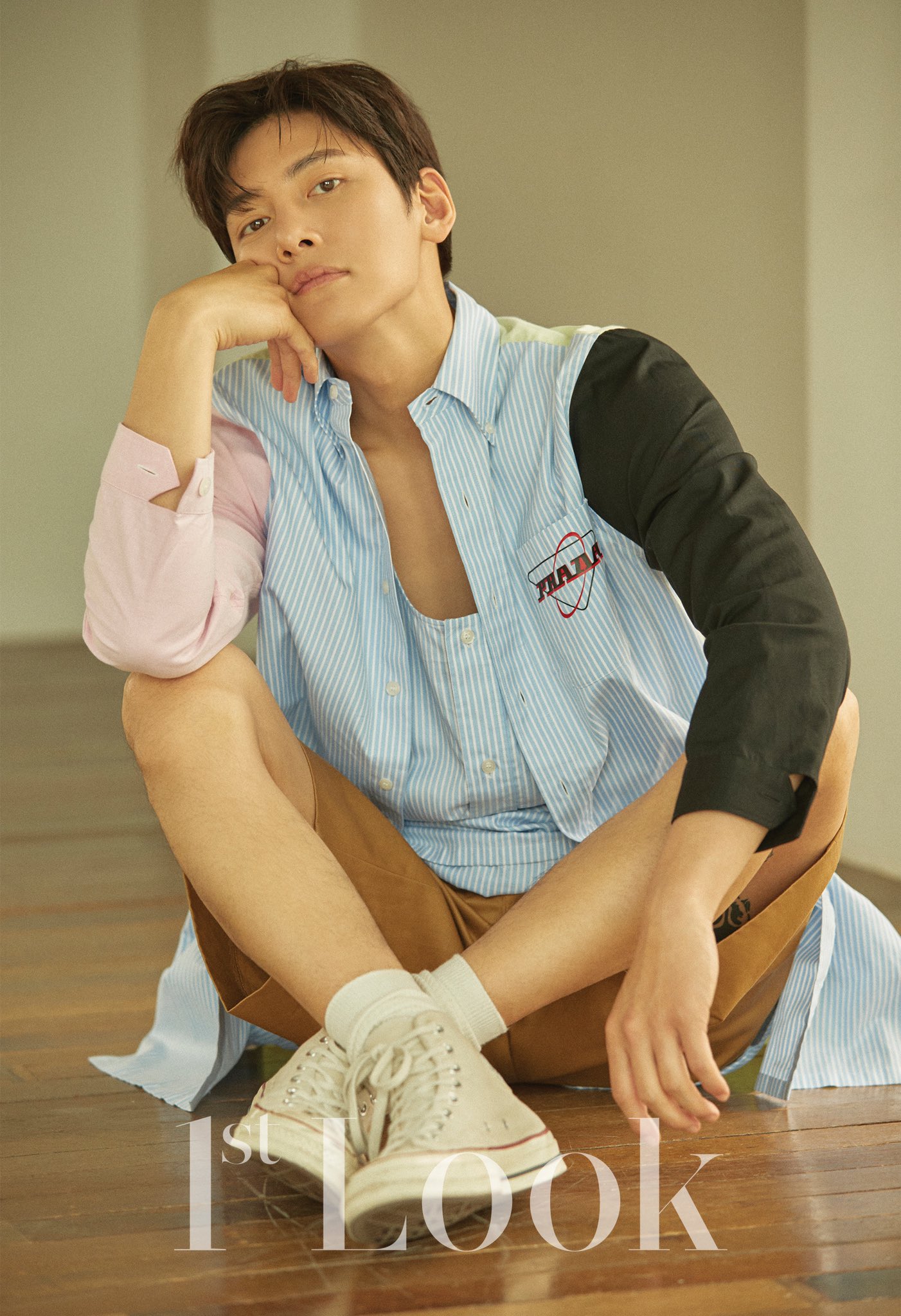 In the interview that followed the photo shoot, Ji Chang Wook shared that something he hopes never changes is the feelings he had at the beginning, in his youth. He elaborated on his thoughts and passion for acting as he said, “As time passes, I think more about my innocence and enthusiasm in the past.” 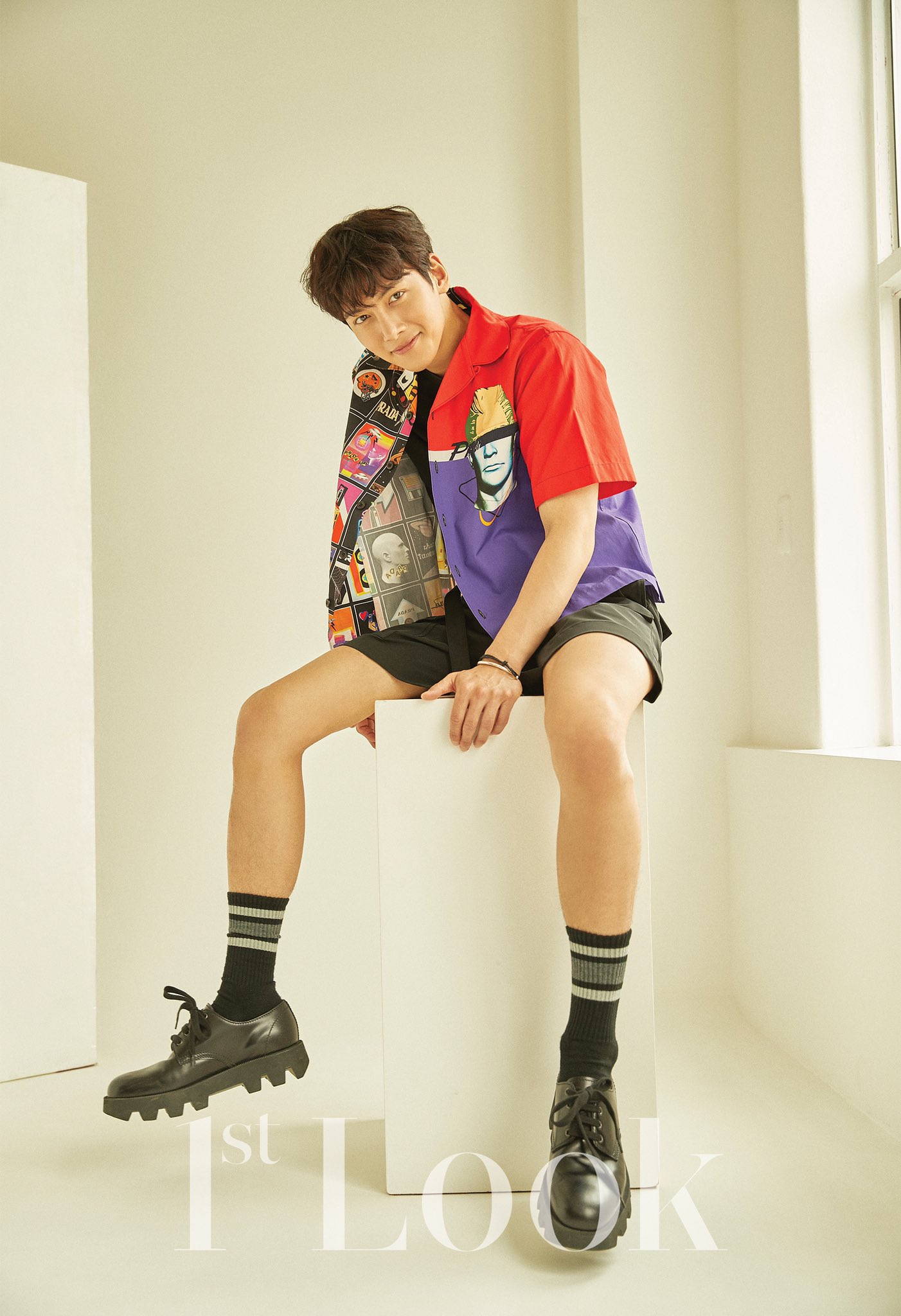 Ji Chang Wook also talked about his upcoming SBS drama “Backstreet Rookie,” which is a romantic comedy about the unpredictable love story between convenience store owner Choi Dae Hyun (Ji Chang Wook) and part-time employee Jung Saet Byul (Kim Yoo Jung). He shared, “‘Backstreet Rookie’ is a project that delivers laughter while giving viewers small moments they can relate to.” The actor added his hopes that viewers will be able to laugh and receive comfort from the drama. 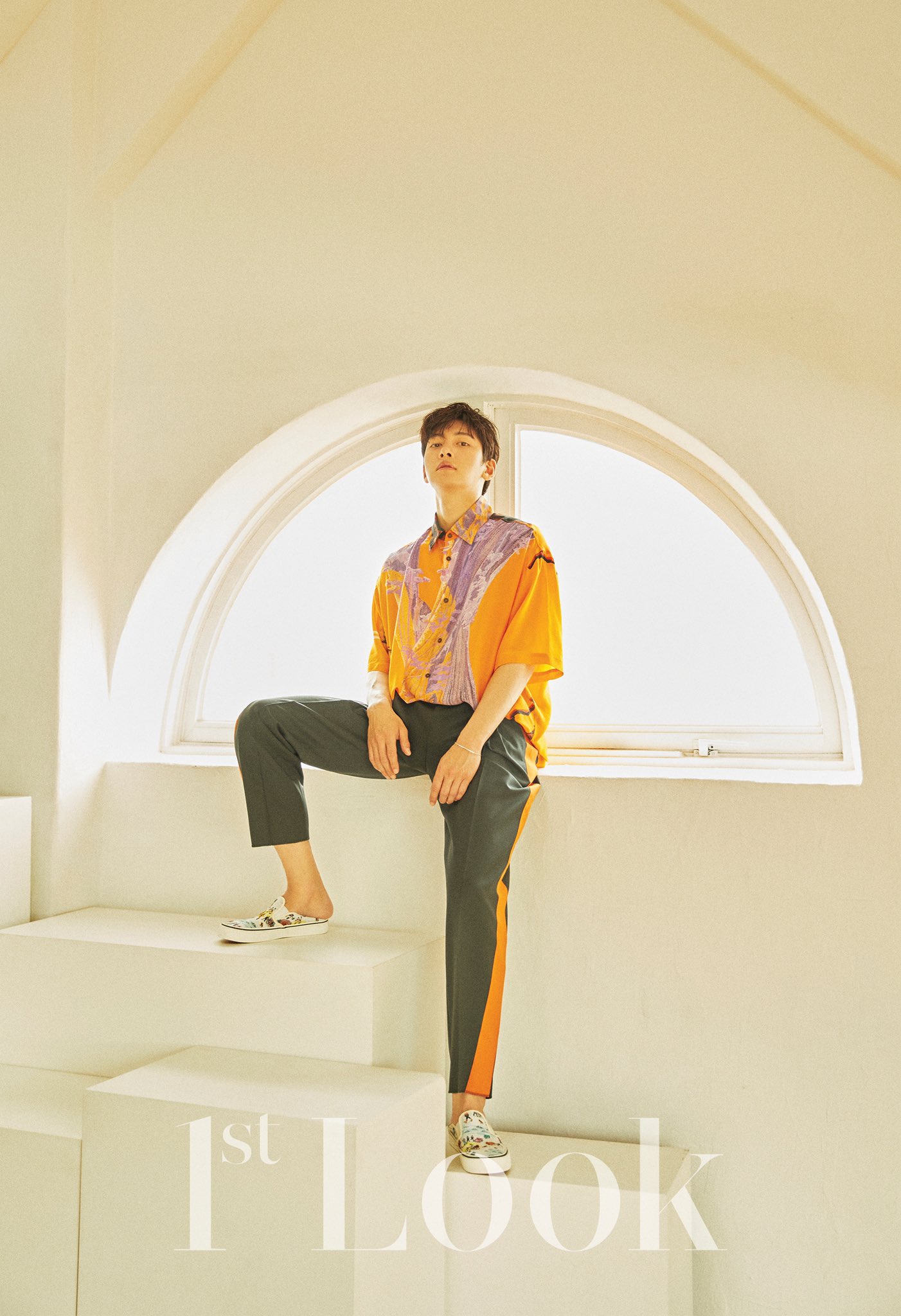 Ji Chang Wook’s pictorial and interview is available through the 198 issue of 1st Look magazine.

“Backstreet Rookie” will premiere on June 19 at 10 p.m. KST. In the meantime, check out the latest teaser for the drama here! 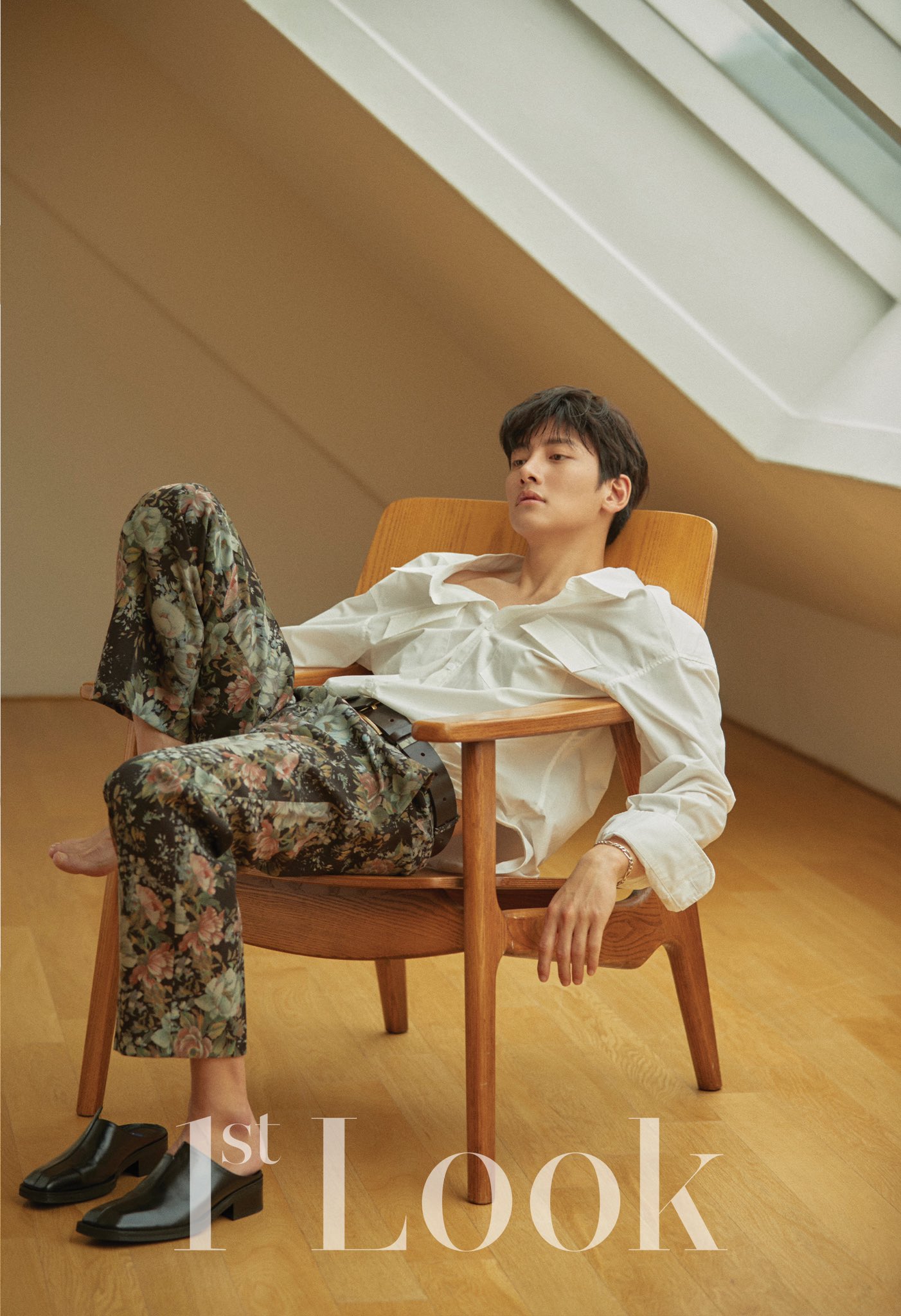 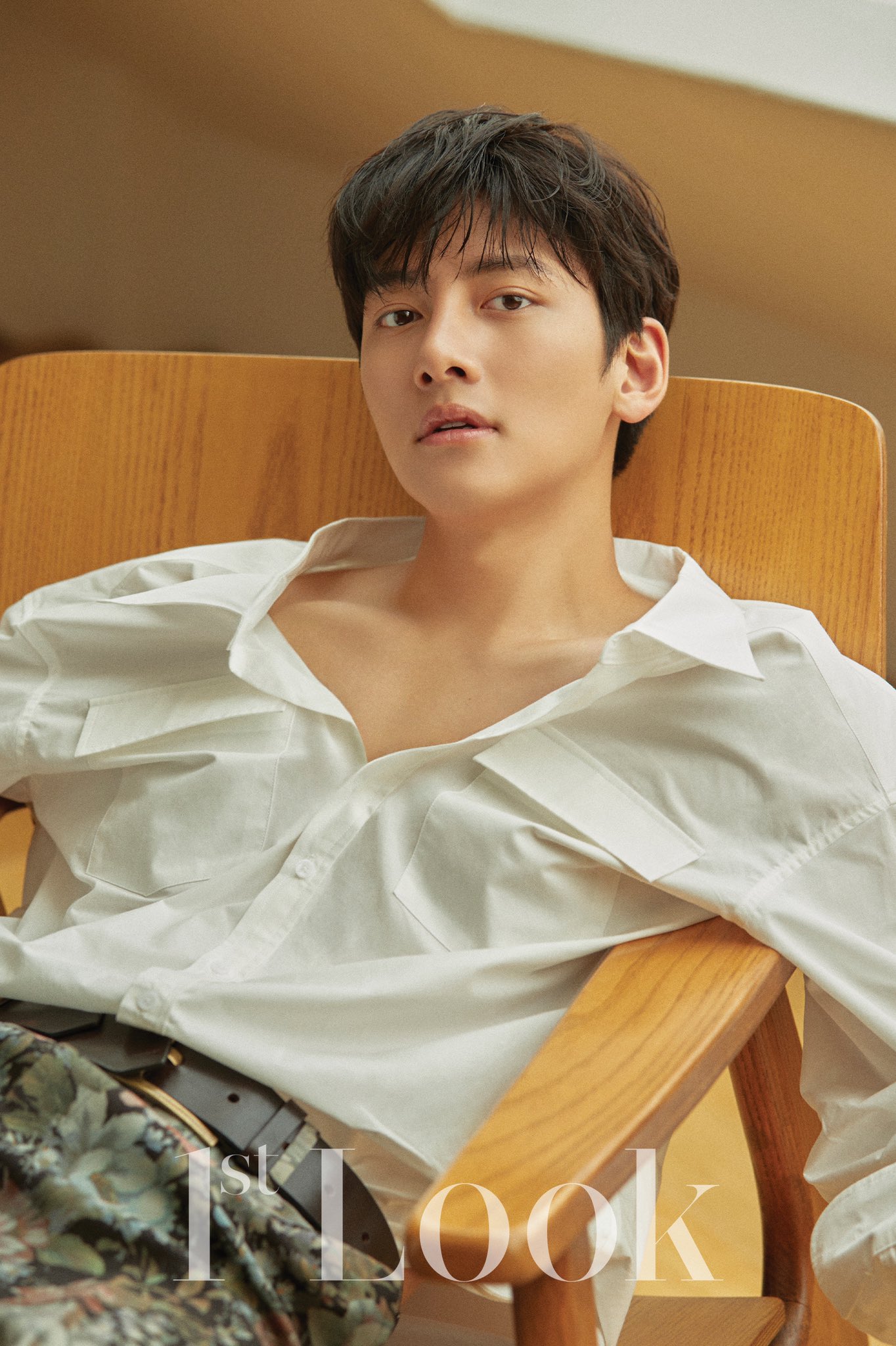