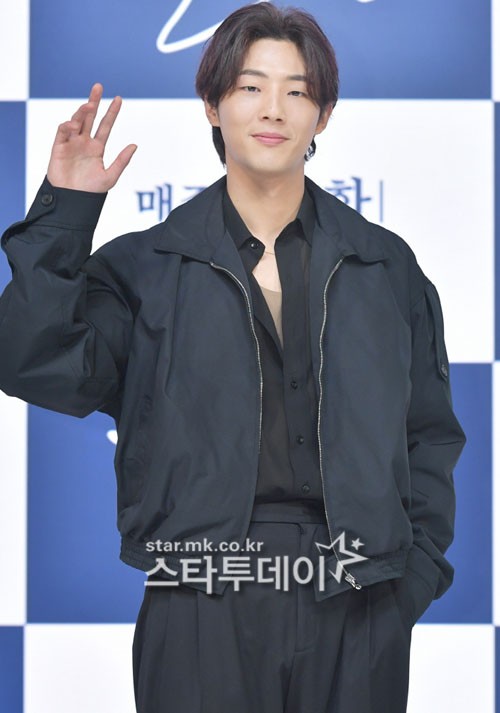 Article: Ji Soo reps, “S*xual assault rumor found to be false… majority of school bullying rumors were false as well and we will be suing for slander”

4. [+1,020] I don’t normally leave comments but I have to point out that he has numerous victims who have come forward. Is his agency really claiming that every single one of them were lying? They all had such detailed accounts… I hope that he recognizes the mistakes of his past and just lives his life in reflection as a non-celebrity.

6. [+462] Why did he apologize then? ㅋㅋㅋㅋㅋㅋ Now that his scandal is quieting down, he’s trying to weasel his way back in by claiming to sue everyone for slander ㅋㅋㅋㅋㅋㅋㅋ

7. [+423] I think what he’s trying to do is now that the s*xual assault rumor was found to be false, he’s trying to lump all the rest of his bullying rumors right under it by claiming those were false too

8. [+513] ‘The majority’? How much of the majority? Because the parents of those victims also came out to do interviews and your scandal was no joke… This whole thing just seems like he’s trying to set himself up for a comeback.

9. [+167] Why now? Why not back when you admitted to everything and apologized?

11. [+44] Yeah~~ no thanks 😢 I still remember the interviews of the parents of your victims… did you pay them all off too?