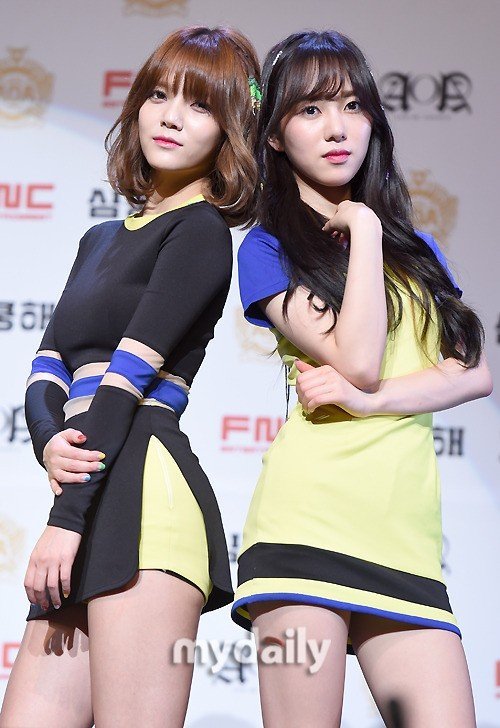 10. [+201, -3] What an evil b*tch. There really are people like her in the real world, people who take pleasure from torturing others and feel satisfaction from it. It especially comes from people with a chip on their shoulder about their looks. The jealousy they feel towards other prettier girls is insane. 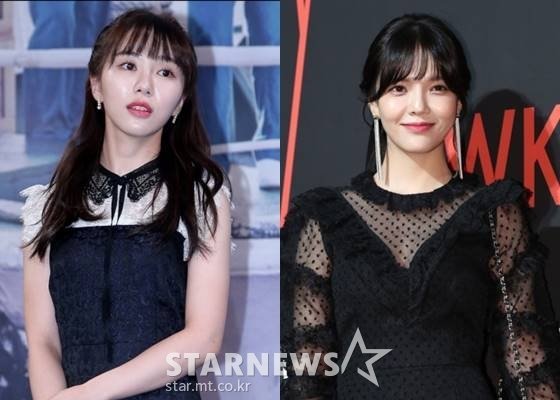 3. [+908, -12] Mina clearly has a lot built up against Jimin so Jimin should hurry with an apology. Not one to the netizens or fans, but one for Mina.

6. [+251, -2] I think someone should report Mina… she wrote “before I leave”, I think she’s thinking dangerous thoughts right now…

8. [+222, -2] To all of you asking why this is problematic, imagine if you’re living in a dorm and your roommate brought a boyfriend/girlfriend to your room to do it in ㅋㅋㅋ not an ounce of consideration for the people you live with, it’s shameless

2. [+254, -4] Jimin is undeniable trash… and it seems the other members are no different from her. I hope none of them think of crawling back out on TV, tsk tsk. You’re about to be exiled harder than T-ara.

3. [+196, -4] Reading her post makes me realize that no one listened to her. Her agency, the members, there was no one on her side. And with her family suffering from illness, anyone in Mina’s position would’ve fallen apart. I hope someone’s by her side. Mina claims she has nothing to lose, that she has no future, but please know that we are supporting you ㅠㅠ acting, singing, dancing, whatever it is that you want to do, we’ll let you do all of it…

4. [+52, -0] Mina keeps bringing up the way Jimin’s eyes looked when she came to apologize, her attitude… and if Mina felt what she did, that’s all that matters. There’s nothing more demoralizing than when people fail to empathize with your feelings of torment. Mina just needed someone to listen to her…

5. [+50, -0] Seolhyun and Jimin are best friends to the point where they got soulmate tattoos together. Did she really not know this was going on in AOA? Seolhyun is past the point of being just a bystander, especially after seeing what a mess Mina’s wrist has become. 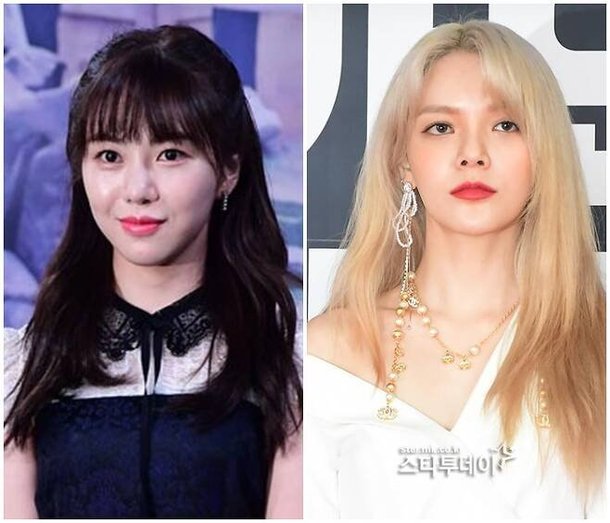 2. [+3,102, -9] Of course the public is cold, there was nothing genuine about that apology. I just want her out of the industry for good. Who does she think she is to deserve ruining not only one person’s life but everyone around her too?

4. [+247, -2] Imagine tormenting someone for 10 years and then apologizing by threatening to kill yourself

1. [+2,941, -44] FNC itself has always been a thug company, especially with the way they promoted Yonghwa over Hongki

4. [+244, -1] So you have two members, both with fathers in critical conditions. You don’t let one member look after her father and put her in a bunch of schedules while you take the other one out of all her schedules and even get her a special hospital room for her to on taking care of him ㅋㅋㅋㅋㅋㅋㅋ FNC is rotten.

5. [+202, -2] This is how a company should be acting. FNC has been too lucky all this long. They were never meant to become as big as they have.

6. [+173, -0] I bet FNC knew all of this was going on. Seeing as how they haven’t been able to release a statement, they’re basically bystanders.

9. [+82, -0] FNC has done nothing right in this. The members were bystanders but FNC obviously knew what Jimin was up to as well and chose to do nothing. Imagine how frustrated Mina must’ve felt for her to take it all to SNS?

10. [+55, -1] Seems like the rumor is true, that it’s thug organizations who run entertainment agencies