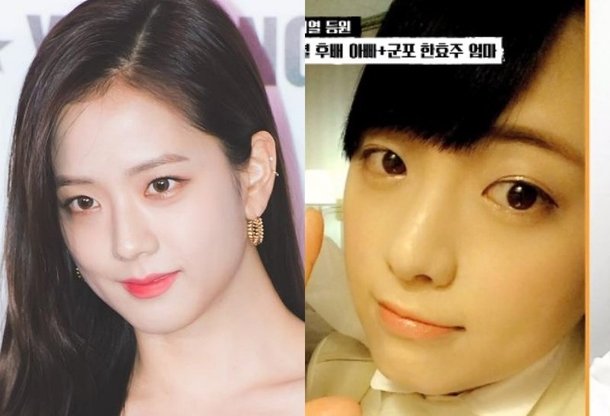 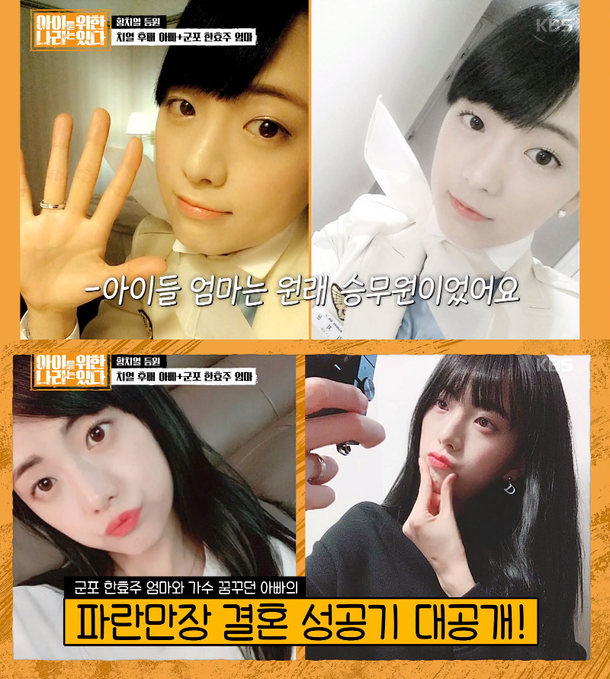 4. [+38, -6] If I had looks like Jisoo, I wouldn’t have studied in school either~ if you don’t become a celebrity with those looks, then who else deserves to?

9. [+8, -0] She’s pretty. There are a lot of beautiful people who aren’t photogenic. They end up looking prettier in photos taken by others than their own selcas.