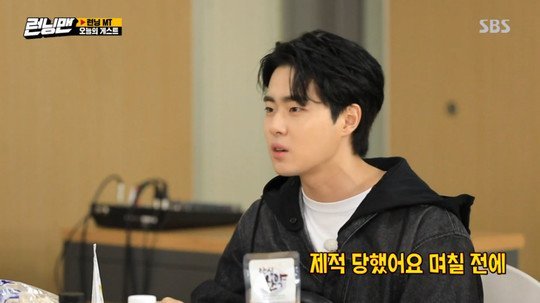 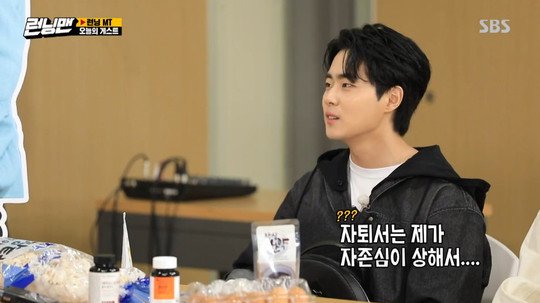 Article: Jo Byung Kyu, “I was expelled from university a couple days ago, but dropping out would’ve hurt my pride”

“I was taking time off school so I couldn’t attend classes. I got expelled a couple days ago.” Yoo Jae Suk then revealed that he chose to drop out instead, to which Jo Byung Kyu replied, “Dropping out would’ve hurt my pride so I chose to get expelled”.

7. [+65, -1] Dropping out means you’re leaving school on your own terms while being expelled means the school is erasing you as their student