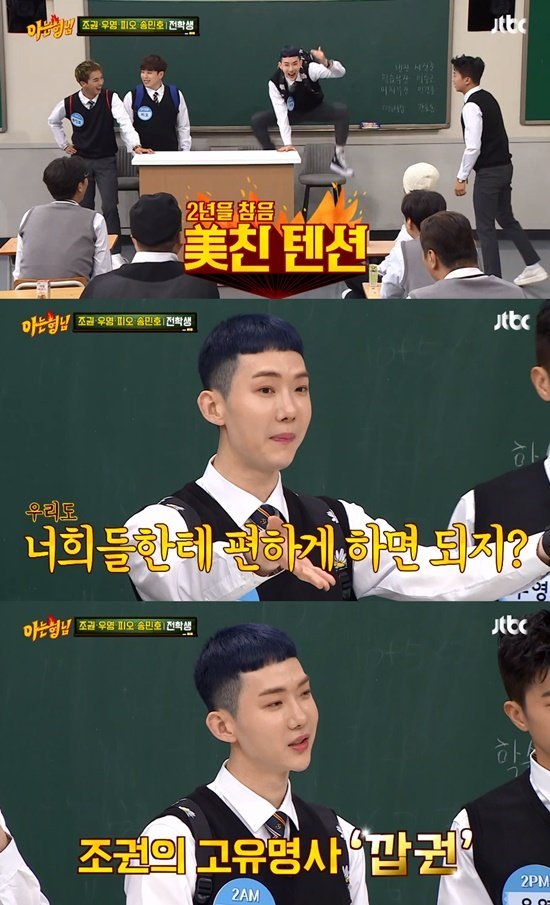 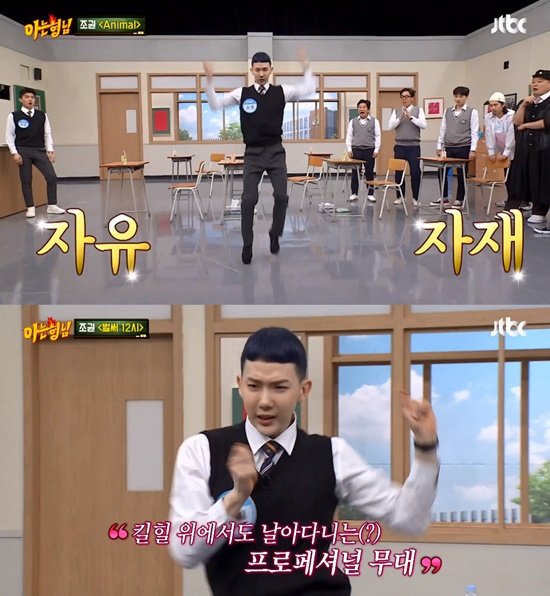 Article: Jo Kwon, “I went back to my roots for the ‘Knowing Bros’ recording, you saw my hip shake, right?”

4. [+120, -12] People who don’t reveal their sexual identity usually reveal it in other ways still

5. [+105, -8] I wonder why people like him usually look the same? I’m not trying to be mean, they just have such a similar vibe to them. The way they look, their actions, their speech..