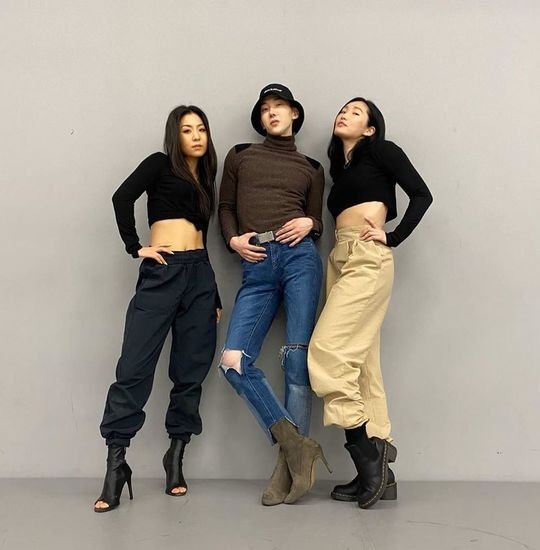 6. [+119, -28] He acts like this and then whenever someone suspects him of being gay, he’ll be like “I like women”. Please act right if you don’t want to be suspected of something.

9. [+50, -17] Acting like this straight after discharge ㅋㅋ he must’ve suffered having to hold it in during service, tsk tsk

10. [+43, -22] The male dancer in the picture is famous for dancing in heels. I’m sure Jo Kwon was just practicing with him. What’s up with the comments? It’s almost like you guys are hoping he’s gay.