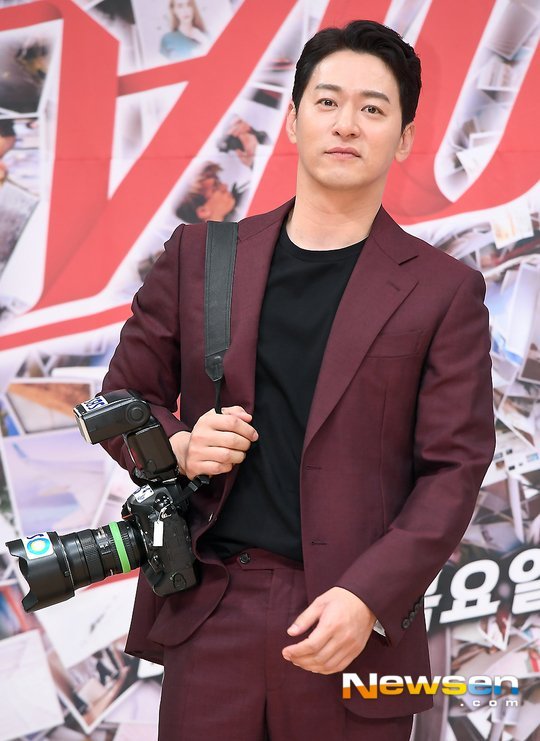 6. [+97, -6] To claim that they were edited doesn’t make sense because there are too many clips of his conversations that all remain consistent in tone… Something about his clarification just sounds like he’s going in circles and he never actually denies doing any of that stuff.

8. [+72, -8] The fact that you sent pictures of other women to Jang Dong Gun without their consent counts as a leak;; You also promised to send ‘proof pictures’ through Katalk should the situation permit, which also counts as a leak. Either way, I find it difficult to consider the women in these scenarios as victims either since I’m sure they slept with him to gain something for themselves.