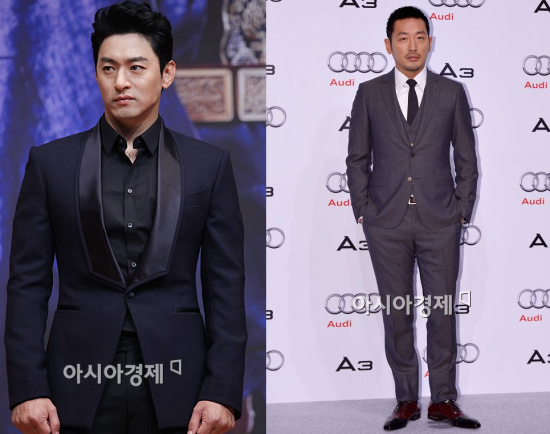 1. [+513, -16] I’m glad that the hacker’s caught but you can’t explain the disappointment in getting to know the real people behind these so called top actors… It’s embarrassing that our country’s top male actors are like this.

4. [+40, -0] This scandal turned a celebrity known for his squeaky clean image to the ugly truth ㅜㅜ

5. [+35, -0] A dongsaeng I know met a male actor at a famous lounge club in Chungdam and the first thing he asked her was “are you shaved?” ㅎㅎ really shows that actors aren’t just the image you see on TV… ㅋ

7. [+21, -1] This case was obviously an invasion of privacy for the celebrities in question… but with everything out in the open now, I don’t think I can support them… Embarrassing that Korea’s so called top actors are like this…

8. [+13, -0] This is a situation where I’d rather support the hacker criminal ㅋㅋ Celebrities are so fake~ they make so much money by fooling the public. These ba$tards need to be kicked out of the industry.

10. [+9, -0] What’s the point in catching him anymore when their dirty private lives have already been exposed ㅋㅋㅋㅋㅋ