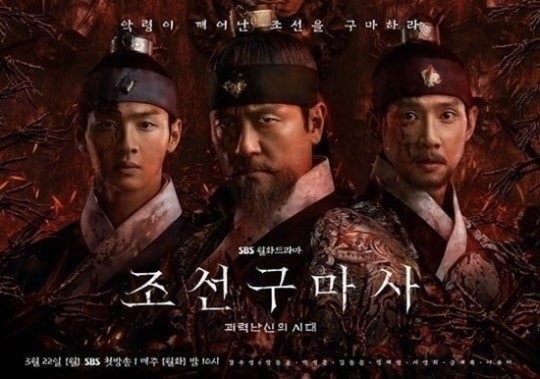 Article: ‘Joseon Exorcist’ filmed up to 14 episodes but is only trying to pay cast members for the two that aired

4. [+69] This is the fault of the producers and they should assume responsibility for the losses. Why are they making the actors shoulder the loss as well?

5. [+42] The actors deserve it. They filmed up to 14 episodes and still played bystander to the distortion of their history.

6. [+29] Wait.. so… while they were filming 14 episodes, they really didn’t know that history was being distorted?

7. [+24] Actors have a responsibility to pick dramas without scandal like this

8. [+20] The actors read the synopsis, they knew what they were getting into. They should both shoulder the loss.

9. [+9] Pay the actors with the money for the scriptwriter since this is all the sciprtwriter’s fault