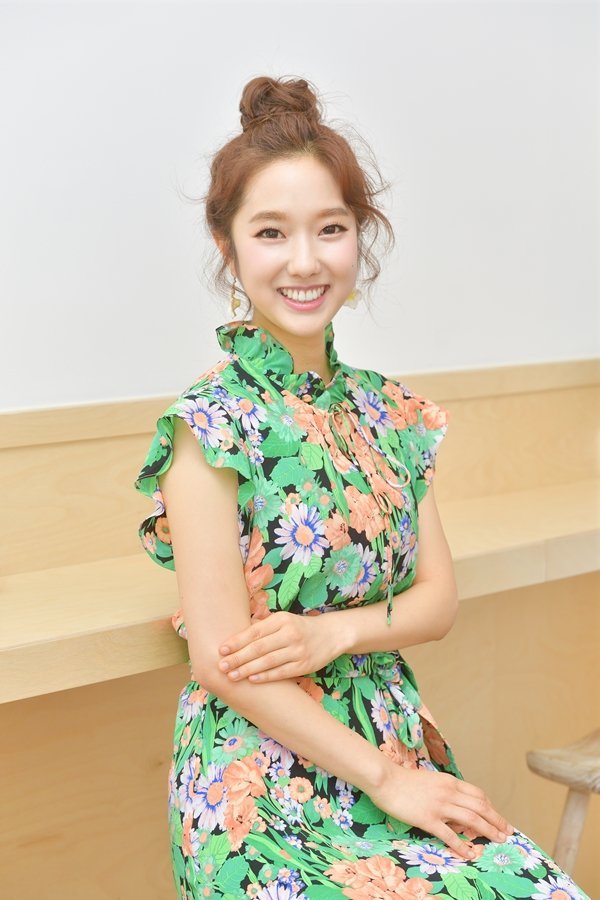 8. [+219, -9] Jun Hyun Moo’s going to get a lot of hate if it ends up that he was lying about the wedding, especially with her now quitting

9. [+163, -7] Eh? She does not have the talent to go freelance ㅋㅋㅋㅋㅋㅋㅋㅋㅋㅋ isn’t it obvious she’s quitting to get ready for her wedding?

10. [+99, -5] She’s a Seoul University graduate who managed to get into an elite public broadcast position but now she’s dropping it all because she was seduced by some old fart ajusshi. She’s still so young with a lot of her career left ahead. She’s obviously a hard worker if she’s a Seoul University graduate… it’s really sad to think that all of that work was to just end up getting married up to some rich old fart. I could never give up such big achievements for some marriage… That’s probably why announcers get such a bad reputation for having no career goals and only getting into the job to attract wealthy suitors.