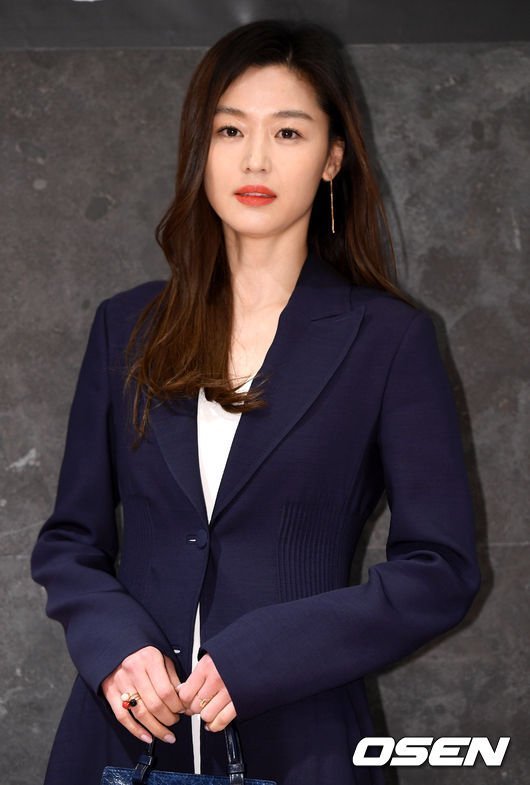 4. [+217, -25] At this point, it seems like celebrities are donating for the sake of not being left out ㅋㅋㅋㅋㅋㅋㅋㅋㅋㅋㅋㅋㅋ

5. [+165, -33] And what about Song Hye Gyo and Yoo Ah In, their hometowns are both Daegu. Especially since they had the time to send support messages for Wuhan.

6. [+152, -19] I remember she got hate during the Sewol Ferry tragedy and then donated right after too. Kim Soo Hyun donated first, then she did after.

8. [+127, -17] I think it’s great that celebrities are donating one after the other but let’s please not single out celebrities who aren’t and criticize them for it;; donations should not be demanded

10. [+88, -10] Looks like she did it after seeing all the hate comments on her pictorial article ㅋㅋㅋㅋㅋㅋ ㅠㅠ

15. [+60, -14] She always waits until people start questioning why she hasn’t donated yet, like back with the Sewol Ferry ㅋㅋㅋ why doesn’t she just go ahead and donate before people start talking? ㅋㅋ