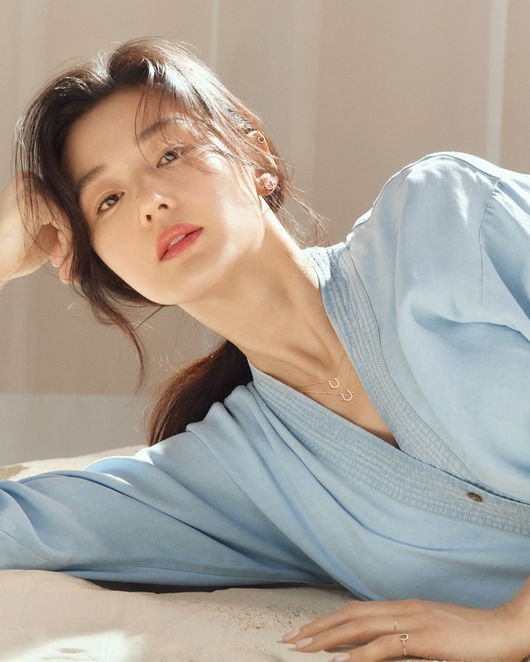 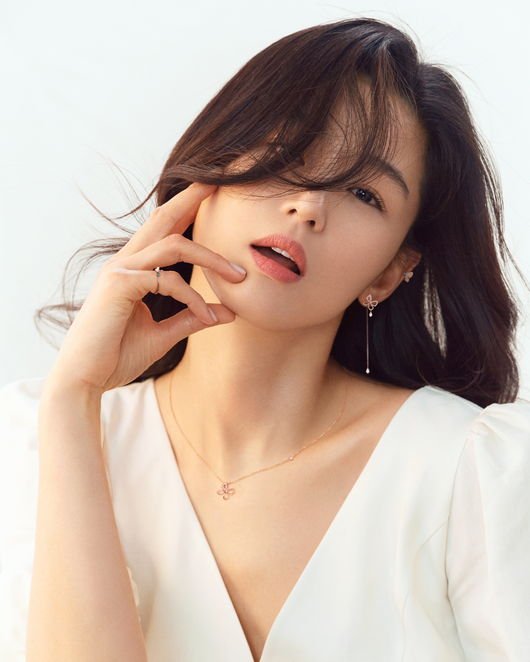 3. [+1,102, -173] Maybe because she’s an Overseas Chinese but she never donates to the country~ probably doesn’t even view Korea as her own country. Perhaps she’s donating secretly to China or Taiwan instead.

4. [+153, -6] I remember when she was shooting a movie about independence fighters, she said in an interview, “I’ve never had an interest in the events of our country so it was hard for me to relate to my character”… ridiculous

9. [+99, -5] She seems to stay out of the spotlight unless she’s in a drama or doing a CF. Nevermind donating, she only cares about herself.

10. [+95, -5] You can’t force someone to date… I just personally don’t like her after reading some interviews of her thoughts that don’t align with mine ㅠ and I hate that she’s a fan of animal fur as well ㅠ

11. [+90, -6] She never donates ㅋㅋㅋㅋㅋㅋㅋㅋㅋㅋㅋㅋㅋ her refusal to donate is as consistent as her beauty

12. [+67, -5] I remember when the Sewol Ferry tragedy was going on, Jun Ji Hyun was holding out until Kim Soo Hyun donated 300 million won and everyone was like “when’s Wang Ji Hyun going to?” so she coughed up 100 million won against her will ㅋㅋㅋㅋㅋ I wonder if she’s waiting to be cornered again this time?