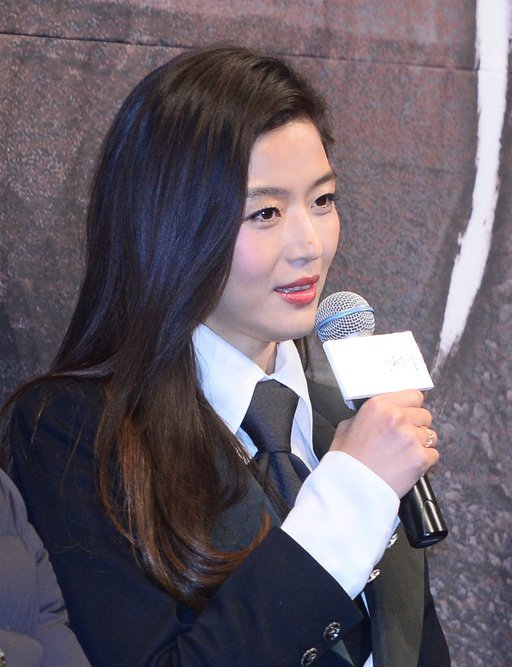 Article: [Exclusive] “There was no rent reduction” Jun Ji Hyun under suspicion of exaggerating her ‘kind landlord’ news

1. [+4,959, -82] She doesn’t deserve hate for not lowering the rent prices but she shouldn’t have media played herself as a kind landlord like she did ㅡㅡ

2. [+3,924, -431] I always thought positive of her but I do think she’s a bit lax when it comes to charity donations. It’s not right for a celebrity that relies on popularity from the public.

4. [+390, -6] Jun Ji Hyun has never been the type to donate a lot. She owns 87 billion won in real estate and yet only gave two stores a 5% rent discount. Whenever something happens, it’s always been people like Kim Soo Hyun who went first and then Jun Ji Hyun following behind with a donation as if she had no other choice.

5. [+321, -7] Remember when she started getting comments about not donating to corona so she did it the next day

7. [+284, -4] She just shouldn’t have media played it at all.. She bragged about it all that she did only for the reality of the situation to be like this ㅋㅋㅋㅋ sigh, what a malicious person. Sure, it’s up to the landlord what they want to do, but you shouldn’t be bragging about something you never did..

10. [+214, -5] She’s just so infamous for being a slow celebrity when it comes to donations… I don’t know why she’s as popular as she is but I’m not even disappointed because I never expected much from her in the first place;;

11. [+211, -5] Landlords can do what they want with the rent prices but for a celebrity who relies on her image, it was wrong of her to put out inaccurate news

12. [+205, -3] I always feel like she’s such an uptight person. Whenever I see her handle scandals, she seems of the opinion that the public will just forget anything so she’d rather deal with it with silence…

13. [+204, -6] Jun Ji Hyun has never once led any donations whenever bad things happened ㅋㅋㅋ she always waited around for others to go first, wondering if she needs to donate at all, before putting out a little bit because she had to. She’s probably the greediest celebrity of all the top celebrities.