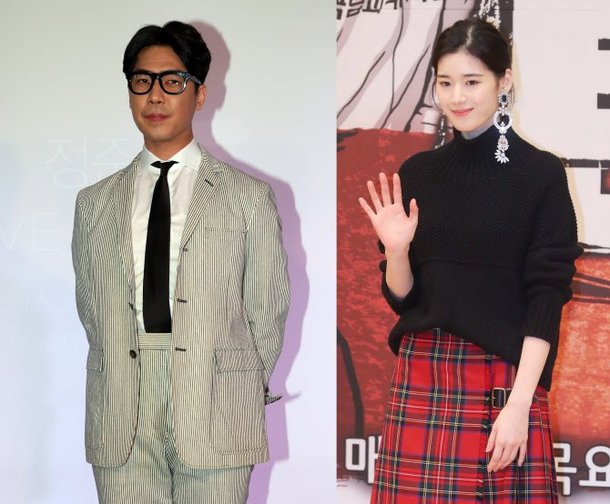 Article: Jung Eun Chae reps on rumors of affair with Jung Jun Il, “It happened 10 years ago but people are distorting it as if it happened recently”

4. [+146, -0] People keep feeling bad for the ‘The King’ producers but… it’s not like they weren’t aware of the other rumors surrounding her like the affair with a Japanese actor. They ignored all that and still cast her so why feel bad for them??

7. [+116, -3] She has a problem if every man she dates is a married man. She had an affair with a Japanese person before too. She needs to wake up and realize that karma will get her.

10. [+82, -2] One thing our country never forgives is affairs.. (and it’s something you should be aware of if you hope to succeed in this country)