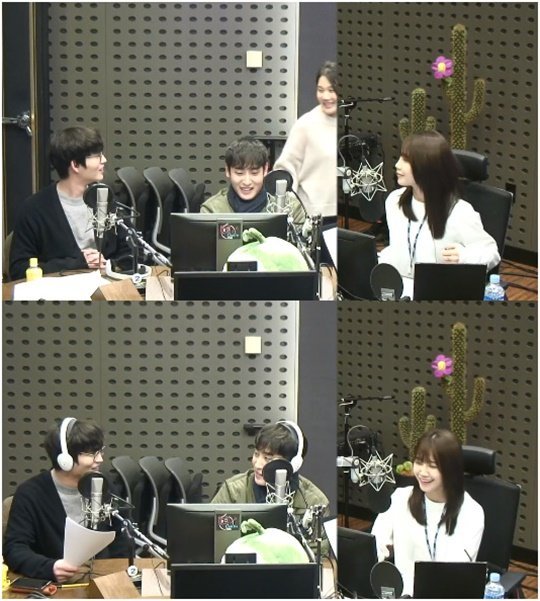 Article: Jung Eunji, “You’ve never cheated in your life, have you?” Do Kyung Wan responds, “How dare you”

On the topic of discussing people with long ring fingers being more likely to cheat on their spouses, Do Kyung Wan revealed that he had a long ring finger, to which Jung Eunji carefully asked, “I know you never would now but you’ve never cheated in your life, have you?” Do Kyung Wan replied, “Cheating? How dare you? (laughter)”.

7. [+73, -13] How can you ask that to a married man who’s raising kids of his own? ㅋㅋ Please filter your words through your brain before saying them out loud

8. [+72, -15] I’ve always thought Jung Eunji didn’t have a brain in her head ㅋㅋ so I’m not even surprised that she would think to ask that

9. [+51, -23] This question is about as rude as asking a woman, “You’ve never sold your body to sponsors, have you?” ㅋㅋㅋ It’s an uncomfortable question whether you’ve actually done it or not, and totally unnecessary to ask on TV. Is Jung Eunji really a feminist? ㅋㅋㅋ

12. [+30, -10] So thoughtless and rude… The way she phrased that question makes it sound like she’s already assuming that he cheated before. It’s like asking a woman if she’s ever sold her body.

14. [+28, -19] Since it was on the topic of supertitions, even if Do Kyung Wan said his ring finger was long, she could’ve said something, “Ah! So that must mean the superstition is false!” instead of ruining the mood by asking if he’s ever cheated before in his life. That’s obviously a thoughtless question.