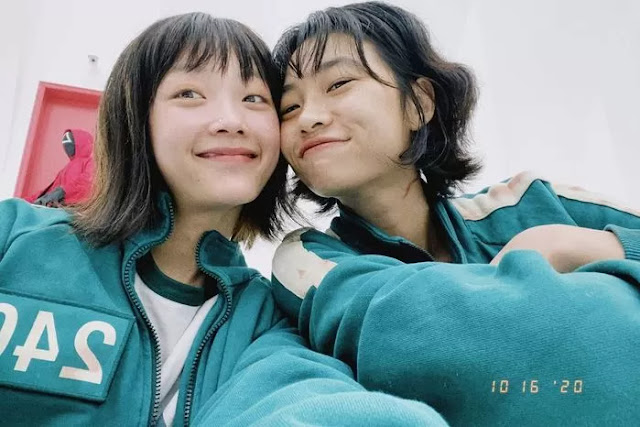 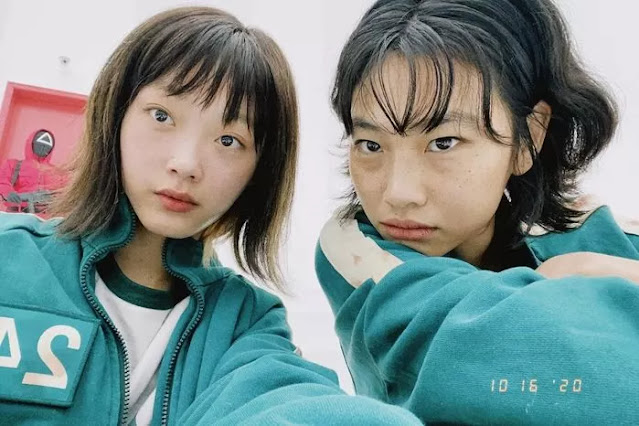 3. [+77] Her acting’s really good but her North Korean saturi was kind of cringy… I think she could’ve showed off her more of her acting chops if she didn’t have to play a North Korean character 👏👏👏

5. [+42] Honestly, her acting as a North Korean defector was kind of awkward but she did really great for her first time

3. [+105] She gives me a mix of Sulli and Goo Hara vibes. She’s very beautiful on the outside but her acting was too good and it made me so sad ㅠㅠ

4. [+136] She’s been very consistent with her work and has a great career history + talent to back it up, I respect her a lot

6. [+17] It felt great seeing someone so fresh and cool instead of your usual plastic beauty..

9. [+8] Sigh.. Saebyeok was charming but Jiyoung tug at my heartstrings