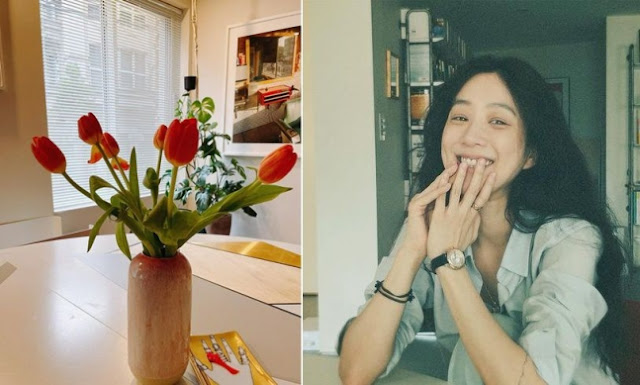 4. [+286 -6] I just don’t understand what you were doing with him for seven hours. He’s your best friend’s boyfriend and he was at your house to discuss things alone? Not even for two to three hours but seven hours? Hmm…

8. [+113, -4] I always feel suspicious when I see celebrities who were on long hiatuses randomly start popping up in variety shows

6. [+94, -6] So Son Dambi accepted those gifts at the end of the day since she said she returned those things. Did Jung Ryeo Won clarify what happened with the car money she deposited into the fraudster’s account? So she must’ve accepted the car as well but returned it in cash once the scandal blew up. What is she saying is “okay”?

9. [+46, -1] I never took her for the attention seeking type but she is~ she should know it’s best to stay quiet at times like this until public interest wanes