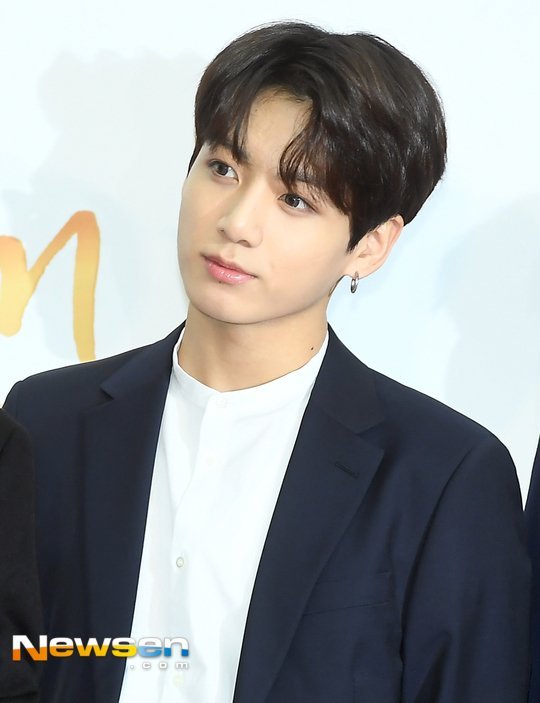 1. [+1,623, -875] People are taking issue with how he apologized after so much time has passed but you could argue on the flip side that he knew he would be bringing back a scandal to the top after people are starting to forget about it in order to apologize. I believe he took the time to reflect and I hope that he shows maturity moving forward.

3. [+620, -357] Thank you for apologizing to your fans with a genuine voice. I know that it must’ve taken a lot to bring this issue back to the top when the media was starting to forget about it. I could feel the genuine reflection in your voice when you said that you did a lot of thinking and promised to be more careful in the future in consideration for the people who are suffering for you. I really hope that you are careful in the future and that we only see you in positive news!

4. [+407, -202] He didn’t even actually go to a nightclub but the media was reporting this as if he went to the club. The reporters should apologize too. Should I be treated like a criminal too if I go eat at a restaurant and a week later, a confirmed case comes out? Why are celebrities everyone’s punching bags? He was even covered up in a face mask the entire time to the point where no one recognized him.

6. [+152, -82] People are always rushing to hate on BTS whenever they see their articles but haters really need to stop. Let’s be real, you’re going to hate on them no matter what they do, and that’s a mental sickness and attempted murder. I really don’t understand how some people can be so mad enough to hate on others like this.

9. [+102, -24] I think he was waiting for the timing since he was the last guest. As someone who waited for his apology, it does feel late, but I think it felt more genuine than a typical handwritten letter. People will hate on him whether he apologizes or not and you all need to stop.

10. [+90, -41] All that matters is that you don’t make the same mistake twice! His heart must’ve been heavy all this long. I hope he reflects deeply but doesn’t wallow for too long.