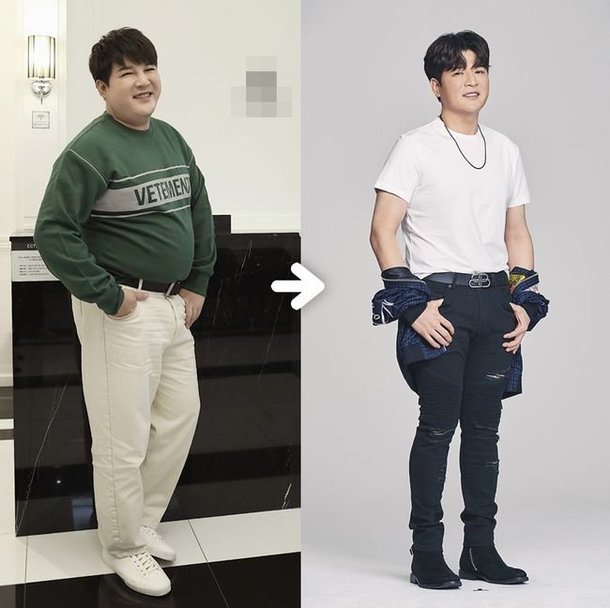 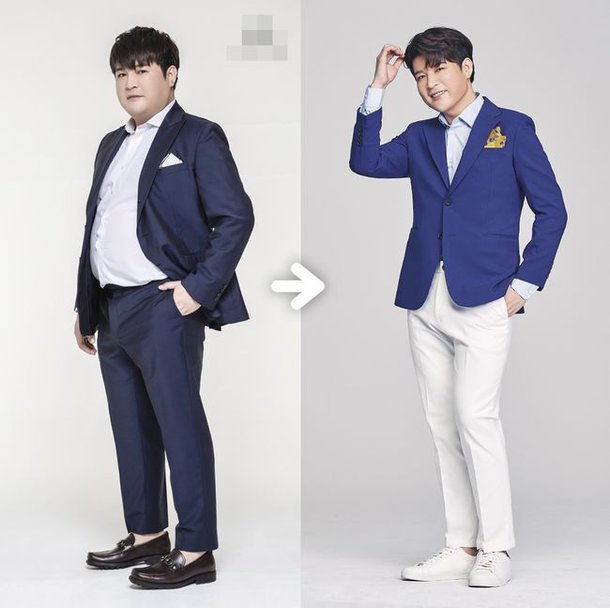 1. [+1,832, -54] Either way, this is a sponsored program by Juvis that he’s being paid to promote. He has to lose the weight if he wants to keep the money. And he’ll gain it back once he hits his goal. In reality, Juvis is an extremely expensive program. A lot of people are able to diet just fine on their own… there’s no reason to pay so much into Juvis unless you’re rich already.