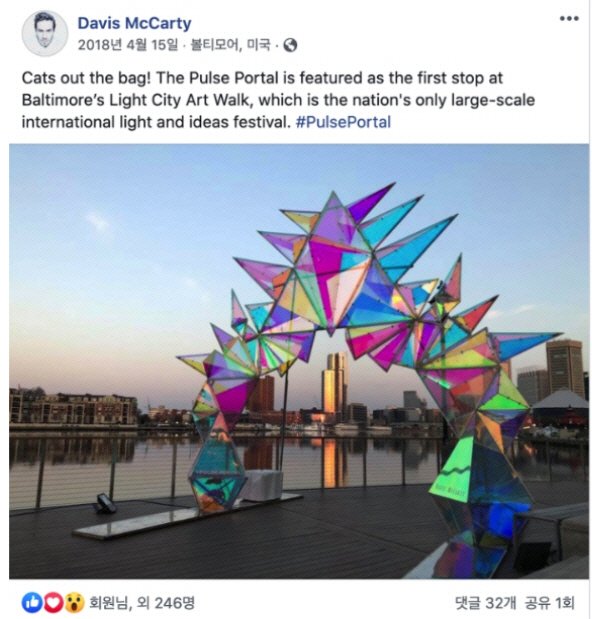 6. [+147, -0] Looks like the MV director is going to be fired ㅋㅋ seeing as how the original post was deleted, they probably settled with the creator, but this is quite sad ㅋㅋㅋ

9. [+68, -5] Sigh ㅋㅋㅋ Not like they’re a poor group or some nugu group ㅜㅜㅜ did they not think this would cause controversy when it looks so similar??? Whoever ordered this should take responsibility ㅡㅡ this is affecting Twice’s image too, no??? 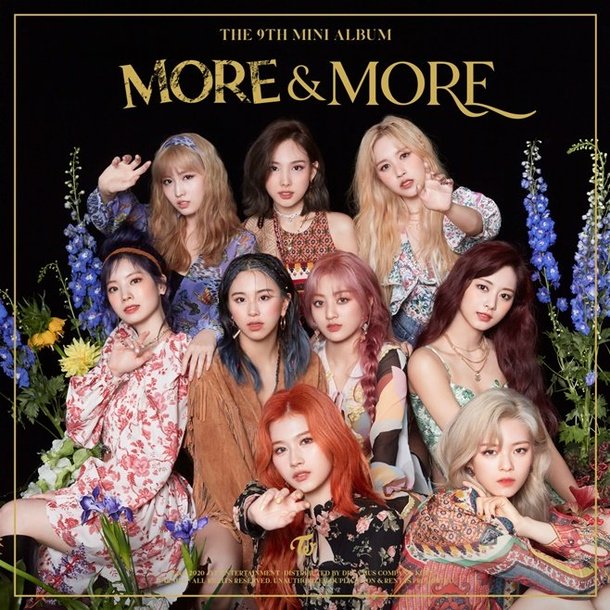 4. [+64, -6] This is basically JYP telling the public to shut it since they’ll pay the original creator off

5. [+52, -4] Park Jin Young has a deep history of plagiarism. GOD’s ‘To Mother’ was deemed plagiarized so Tupac’s name is listed under the writer and composer line.

7. [+45, -4] This ba$tard claims anything as his if he doesn’t get caught and then slithers like a snake once he does get caught ㅋㅋㅋ

8. [+35, -0] Pretty disappointing that they wouldn’t have said anything if they never got caught

9. [+33, -2] He has so much experience with plagiarism that he’s quick with the settlement money too. This isn’t his first time, after all…

10. [+31, -3] This is the reality of K-Pop ㅋㅋㅋ plagiarize songs and anything else and then shut people up with money once you get caught