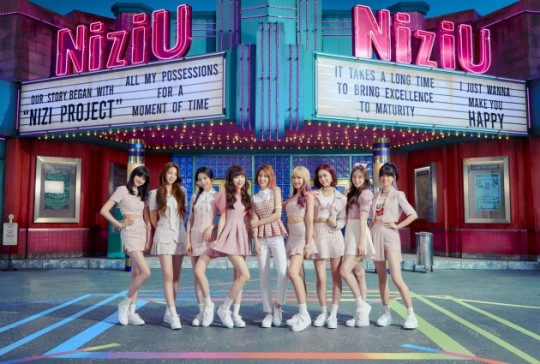 4. [+93, -11] At least Park Jin Young is doing well. He always had his sights set on somewhere across the ocean and he’s finally achieving his dreams now.

6. [+29, -1] At least Japan knows to spotlight Park Jin Young’s warm style of leadership and praises him for being a successful figure that the Japanese entertainment industry can learn from. Unlike China who backstabs you and will claim anything as theirs the minute we are successful over there.

7. [+21, -2] I honestly feel like K-Pop is going to backstabbed by China and Japan. All JYP is doing right now is teaching Japan and China all of the training systems and techniques of K-Pop, no??

9. [+9, -1] It’s obvious why Park Jin Young changed his sights to Japan. Japan has a lot of interest in idol groups but their idols are all so untalented and have zero influence outside of their own country. He’s basically giving them all of our know-hows in exchange for money. I just can’t warm up to this guy.

10. [+8, -1] NiziU basically seems like another Twice to me. I thought Twice had put out a Japanese album at first.

12. [+4, -1] Soon Japan will start acting like they built NiziU up themselves