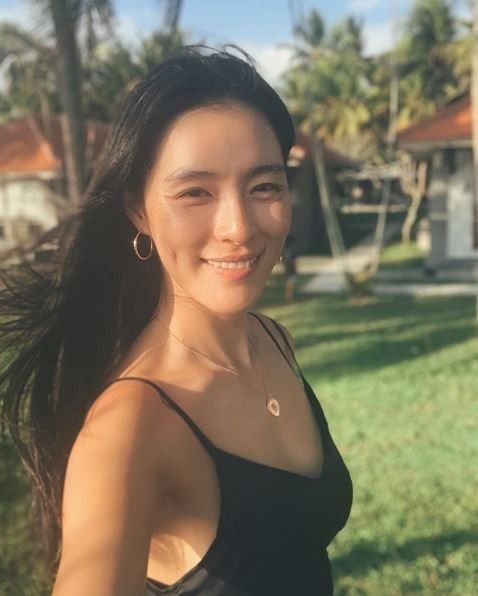 Article: Kahi posts a picture of her son… criticisms “thoughtless” vs concerns “better to stay off SNS for a while”

2. [+579, -40] I feel like she’s trying to emulate Lee Hyori… but there’s just something about her where it’s obvious that she’s posting stuff just to show off and brag about her lifestyle, which is off putting. It’s not like Lee Hyori who seems to have completely let go of any of that.

3. [+375, -24] It’s dangerous everywhere because of corona so restrict yourself from going out with your kids!

4. [+47, -9] It’s actually amazing how obsessive she is about SNS that she’s still wanting to post on her husband’s or even child’s account after all that hate she got on her own account..!!

5. [+38, -2] This scandal was definitely a display of how uneducated and foolish she is. If I were her husband, I would’ve taken her phone and destroyed it by now. By posting her kid’s pictures, she’s allowing them to be sensationalized in the news. Imagine how lonely she is to be this desperate? She needs to stop, though.

7. [+26, -6] We’re in a generation where SNS has become a disease. It seems she wants attention and for people to remember that there’s a celebrity named Kahi. But as a mother, she should be more concerned about their wellbeing.

9. [+22, -2] She can try to act stable all she wants by getting married and having kids but people never change at their core. She’s who she’s always been at the core of it all.