Without any retouching, the photos taken of Kang Dong Won were produced with natural lighting and released exactly as taken.

Ahead of the release of his film “Peninsula” on July 15, Kang Dong Won participated in a photo shoot, YouTube live broadcast, and interview with Monotube. Regarding his character in “Peninsula,” the actor shared, “Jung Suk is a pessimistic character who has a lot of disappointment in the human race. To match the tone and manner of the film, I spoke with the director a lot to control my emotions.” 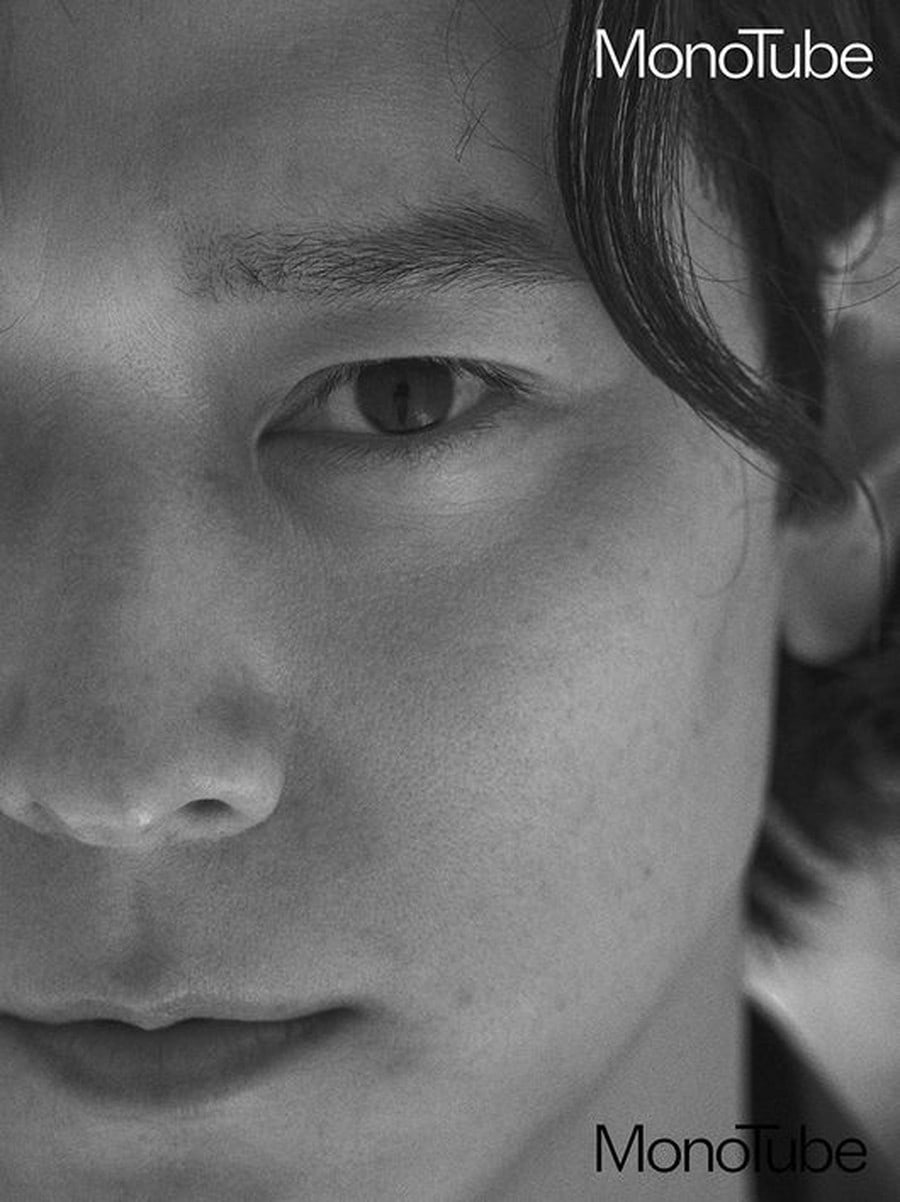 Kang Dong Won shared that these days, he’s been preparing a lot for the future. He explained, “I’m at the stage of squatting down in order to jump out far. I’ve worked as an actor for 17 years, and I’m preparing for the remaining 30-40 years. When I won the rookie award for ‘Temptation of Wolves‘ in 2004, I said in my acceptance speech, ‘I will work hard until I die.’ I still feel the same. I just want to act until I die.”

When asked what words he wants to tell himself, Kang Dong Won answered, “Stay strong. You can do it! If you just work hard to endure it now, you will be able to do even better.” 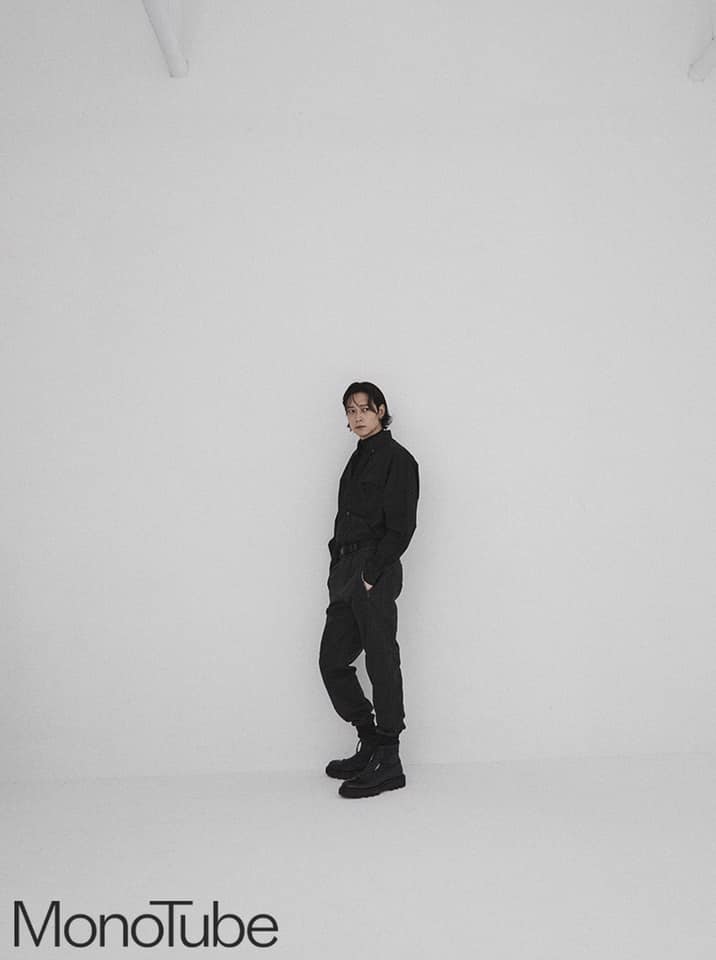 The actor also shared something he really wants to do these days but can’t. He commented, “I want to go on vacation. I don’t want to go overseas, but it think it’d be nice to go to Jeju Island or Busan. But I have no time.”

Watch “Temptation of Wolves” below!