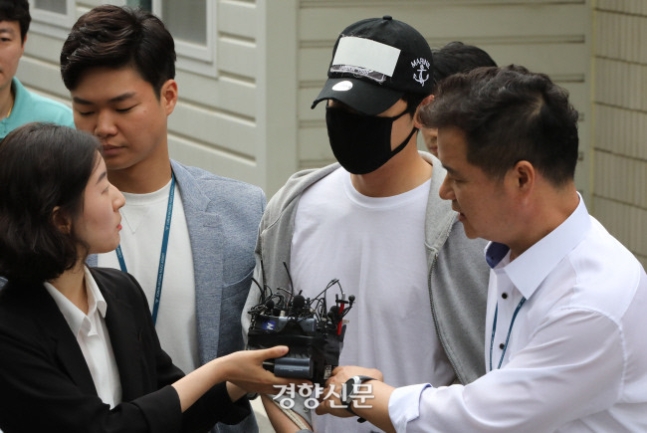 1. [+729, -83] Wow ㅋㅋㅋㅋㅋ are they serious? Even when it was all recorded on CCTV? I hope the two b*tches get married and end up with husbands who commit domestic abuse.

5. [+55, -3] Why would any woman with sense walk around a man’s house in her underwear? The judge is seriously wrong with this one. And the woman wasn’t even the one who was drunk, it was recorded on CCTV that Kang Ji Hwan was completely blacked out…

6. [+53, -6] Hyung…! I’m sorry for hating on you ㅜㅜ this is making me tear up ㅠㅠ The women were walking and hanging around in their underwear.. it was hyung who was being dragged around while drunk.. They’re the ones who were making a joke out of him in their text messages while claiming he assaulted them ㅠㅠ this is giving me goosebumps. Please don’t be like this… ㅠㅠ this can happen to anyone’s oppa, dad, or dongsaeng…

7. [+27, -1] This is so ridiculous ㅋㅋㅋ there’s all this evidence but I guess all it takes is for the women to claim that they were r*ped and that’s that? This is so crazy. I hope the judge has this exact scenario happen to him too. Kang Ji Hwan is innocent.