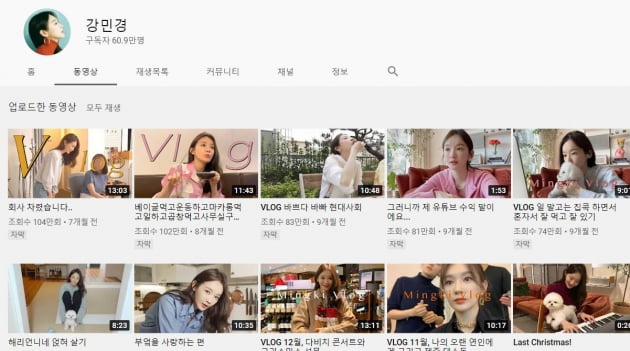 1. [+175] It’s a mistake she knowingly committed, I don’t think it’s fair to say she ‘overcame’ anything

3. [+71] It’s not like she was like Han Hye Yeon who featured a bunch of sponsored products while claiming she “bought it with my own money”. This unni deserves to come back.

6. [+18] Celebrities have always featured sponsored products in undisclosed ways like pretending to show off what they carry in their make up pouches ㅋㅋ It’s only the people who fell for those tricks and ended up buying the products who are hating. Save your criticism for when she actually messes up again.

7. [+9] But is this really something to be killing her over??? It’s not like she was hurting anyone with her content. So what if she throws some ads in on her own videos? Why kill her over it??

9. [+2] Some of these comments are defending her for no reason. If she featured sponsored products on her channel without disclosing that they were ads, then people are rightfully going to assume that she bought it with her own money;