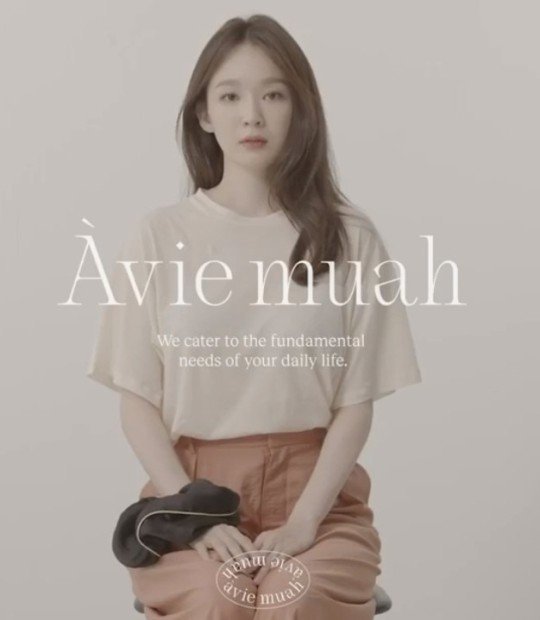 2. [+1,331, -73] Kang Min Kyung is super greedy but I don’t think her slave fans know that yet ㅋㅋ She’s the same type as people like Imvely, Haneul, Ban Yoon Hee.. people who buy cheap clothes from Dongdaemun and take pictures of it all pretty to sell online. They sell cheap clothes while wearing luxury brands themselves ㅋㅋ

3. [+806, -28] You can tell by how they ended their apology that they knew this would get in the media and serve as further promotion for their brand

5. [+126, -7] Yes, designer clothes can get this expensive…; but this is just Kang Min Kyung ㅠ I understand pricing things according to better materials but it’s a bit much to price everything over 300,000 won other than some scrunchies

8. [+104, -3] She makes thousands for every event she attends, I doubt she knows what prices are like in the real world. She buys luxury goods every day and probably thinks that’s what an average cost for an item is ㅋㅋㅋ She should realize that she’s no luxury brand herself though