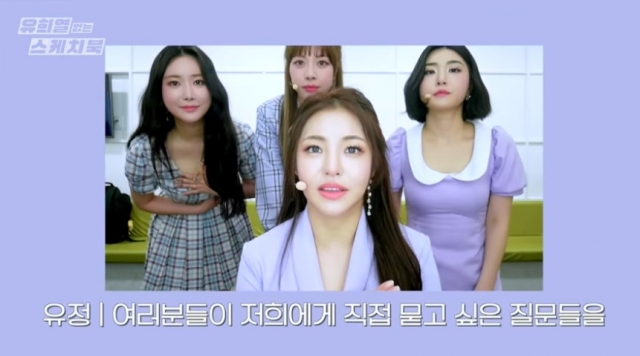 3. [+665, -26] Why ask them questions about marriage? Are you her family? ㅋ Why must marriage always be brought up at this age? They’re singers, you should be asking them about their music ㅡㅡ Women in their thirties these days are mostly still single and young. I’m cautious to even call anyone in their forties an ajumma ㅋ times have changed guys, keep up.

5. [+90, -0] There are so many people who spend years either in the army or preparing for employment after college that a lot don’t join the work force until their late twenties… there is nothing ajumma or ajusshi about anyone who is only 30 years old ㅠㅠ

8. [+27, -0] Another comment called out that IU and Taemin are the same age as Yuna but were never asked these same questions. KBS really only picks on the less popular ones.

11. [+19, -2] Sigh.. ㅋㅋ People seem to assume that when a woman hits her thirties, she suddenly grows wrinkles and turns into a monster. Foreigners must think we’re absolutely crazy.

13. [+16, -4] The reporter obviously knows they aren’t married yet so why would you ask if she’s an ajumma? What is in your brain?