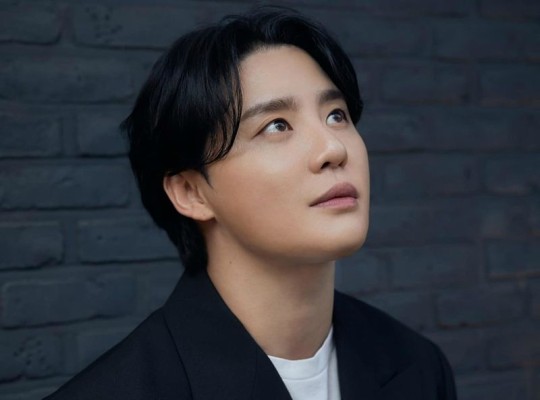 Article: Kim Junsu responds to KBS claiming he had no interest in performing on ‘Music Bank’, “Difficult to understand why they would say that”

3. [+54] Maybe SM’s threatening to pull their artists if they allow Kim Junsu or the other two on the show..