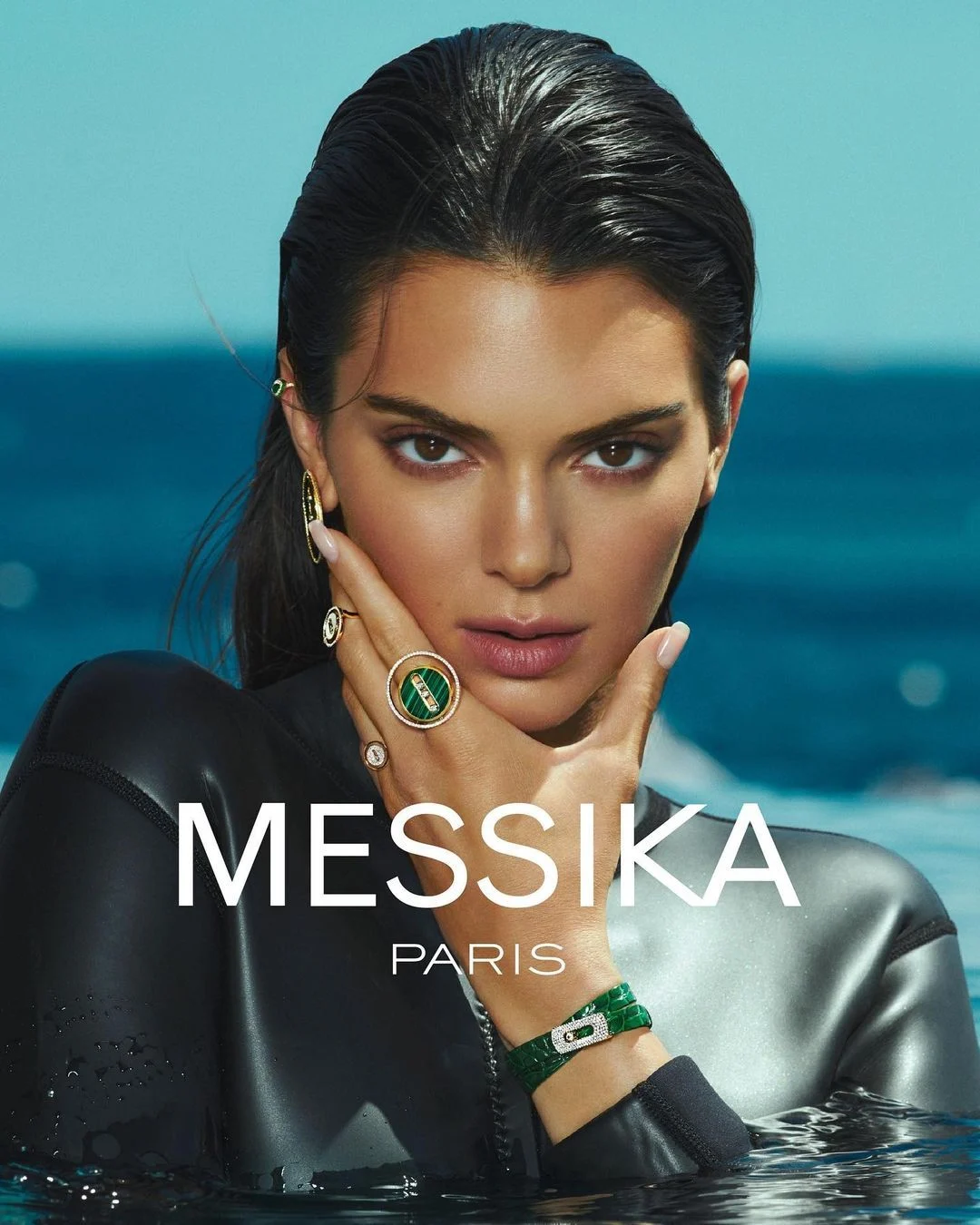 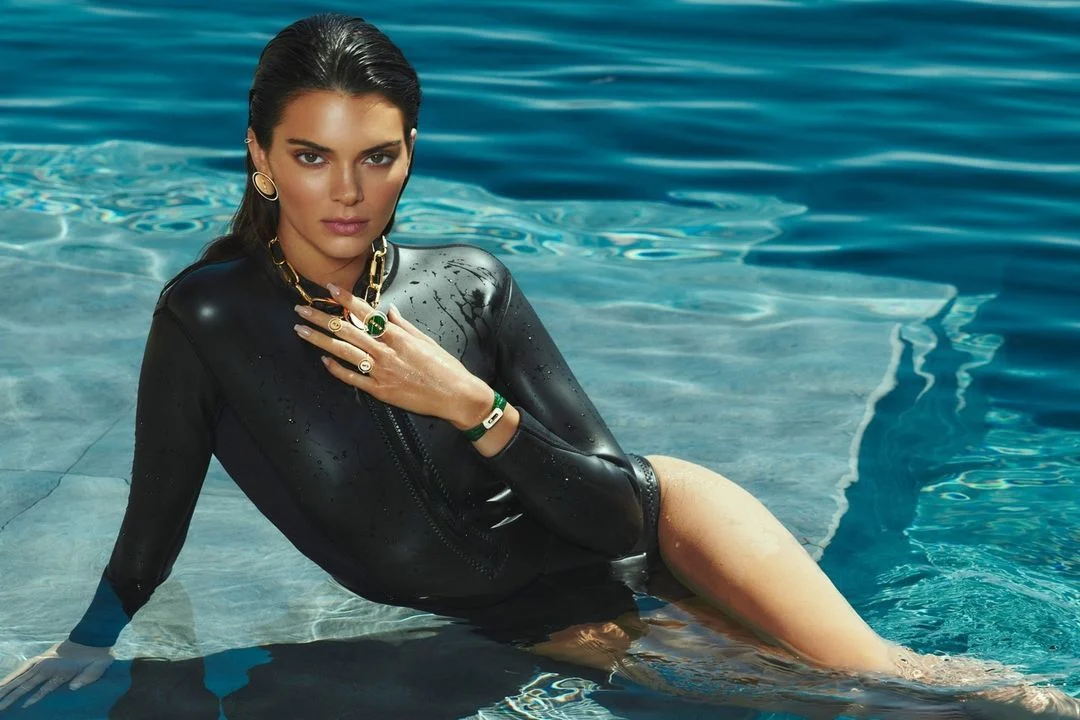 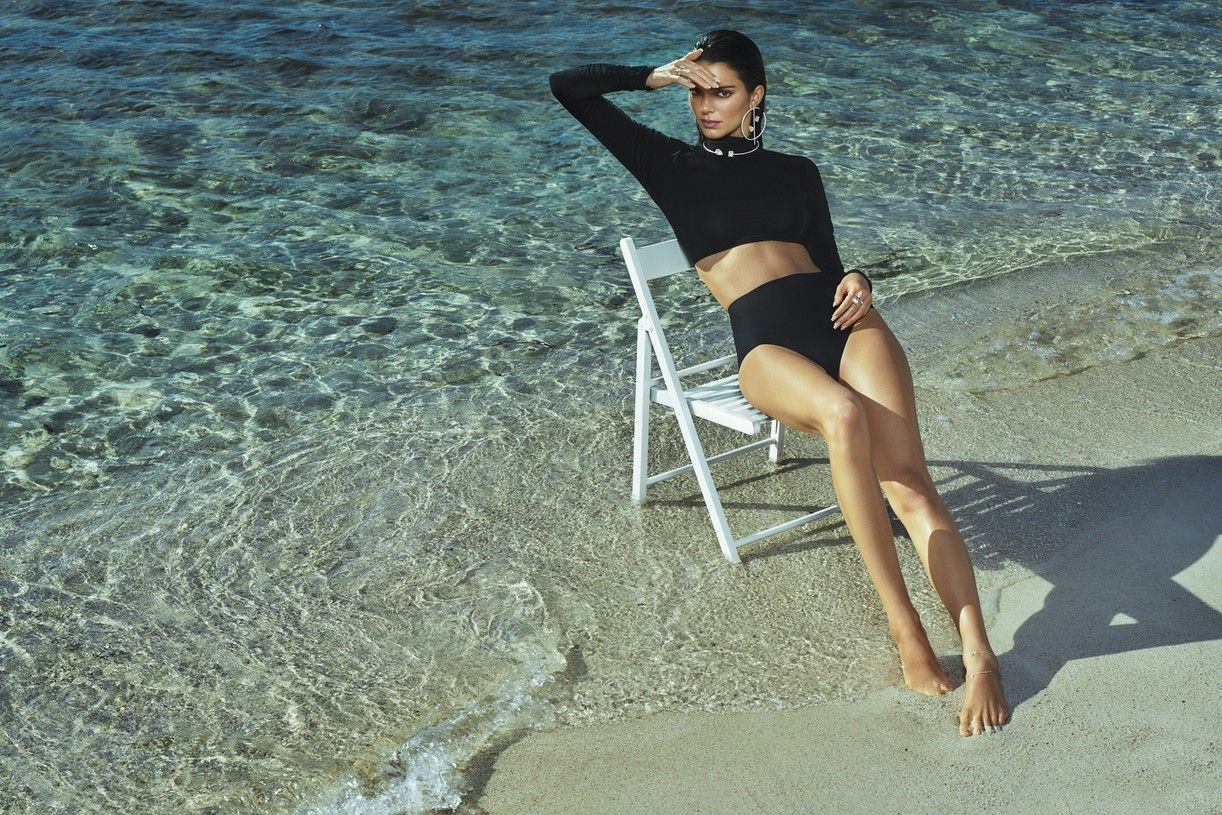 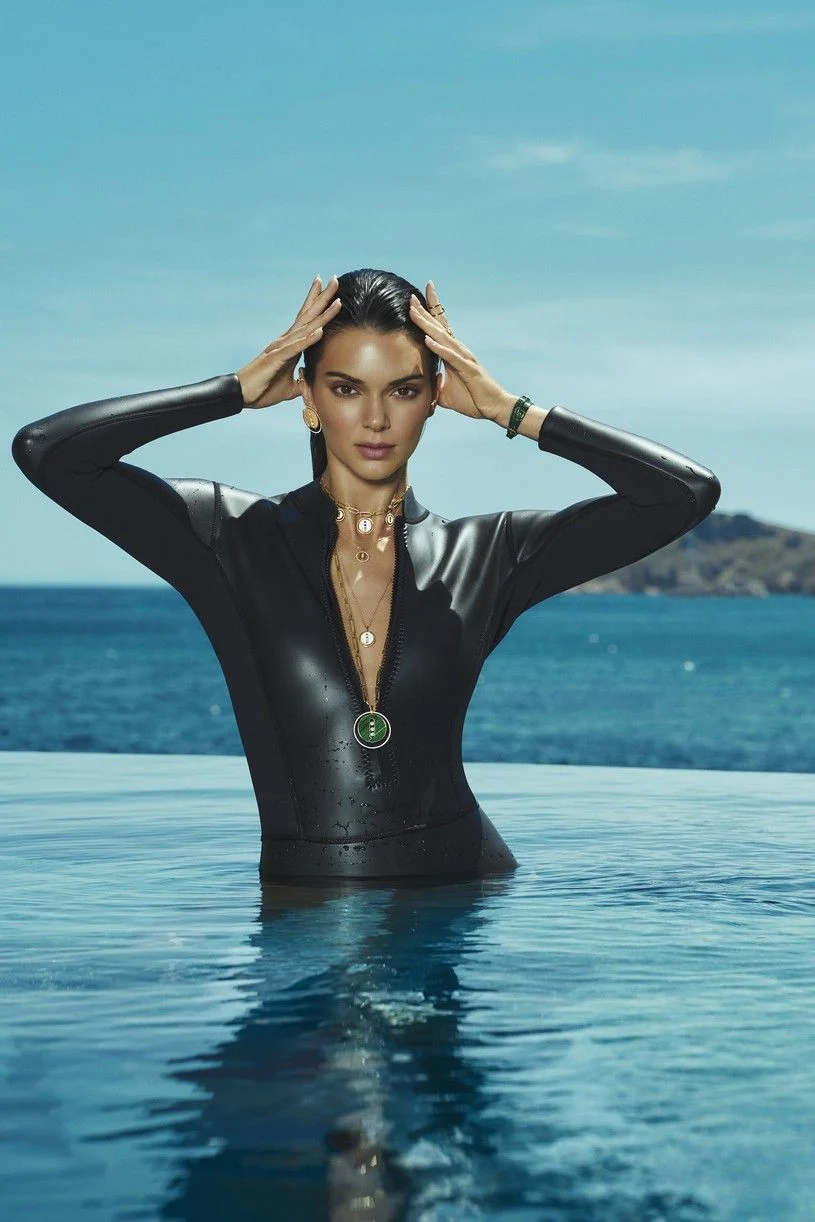 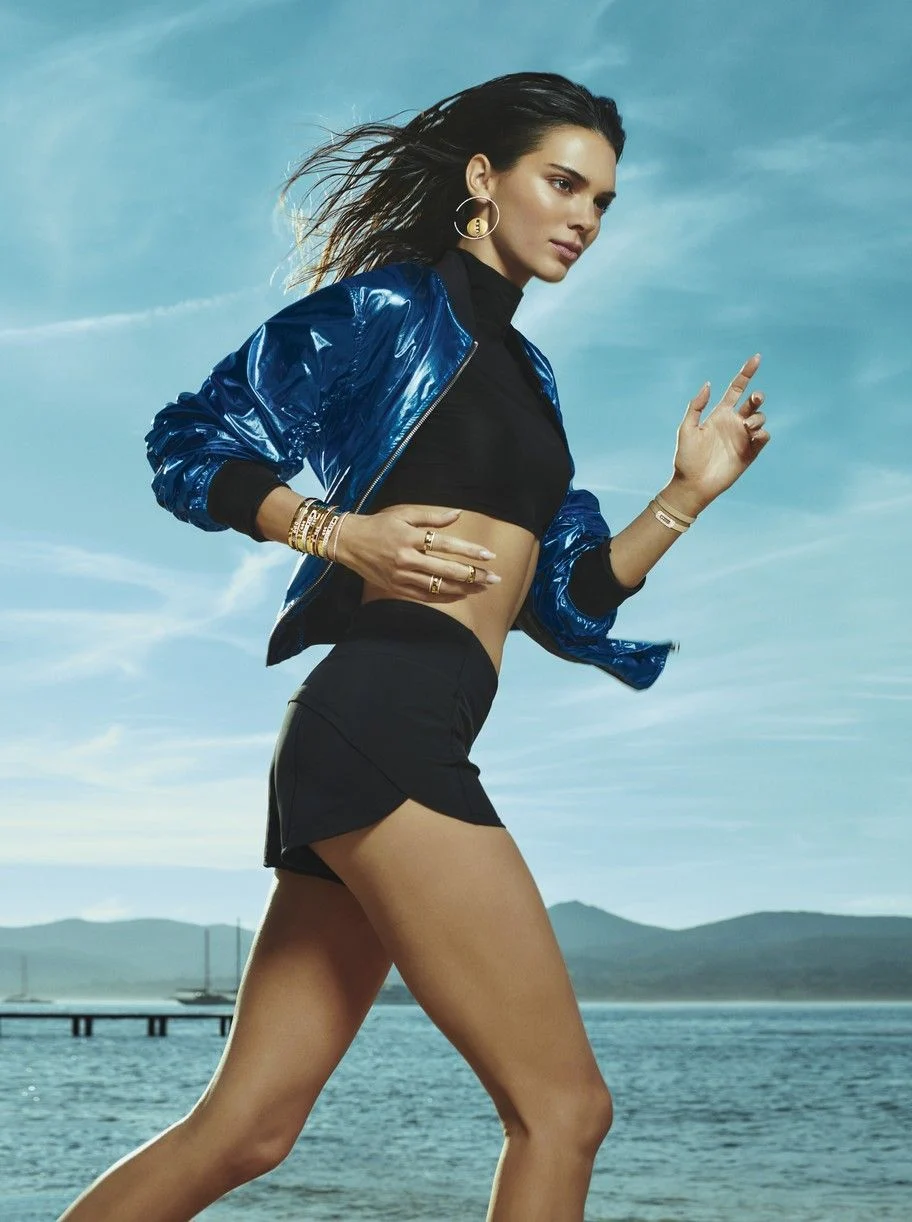 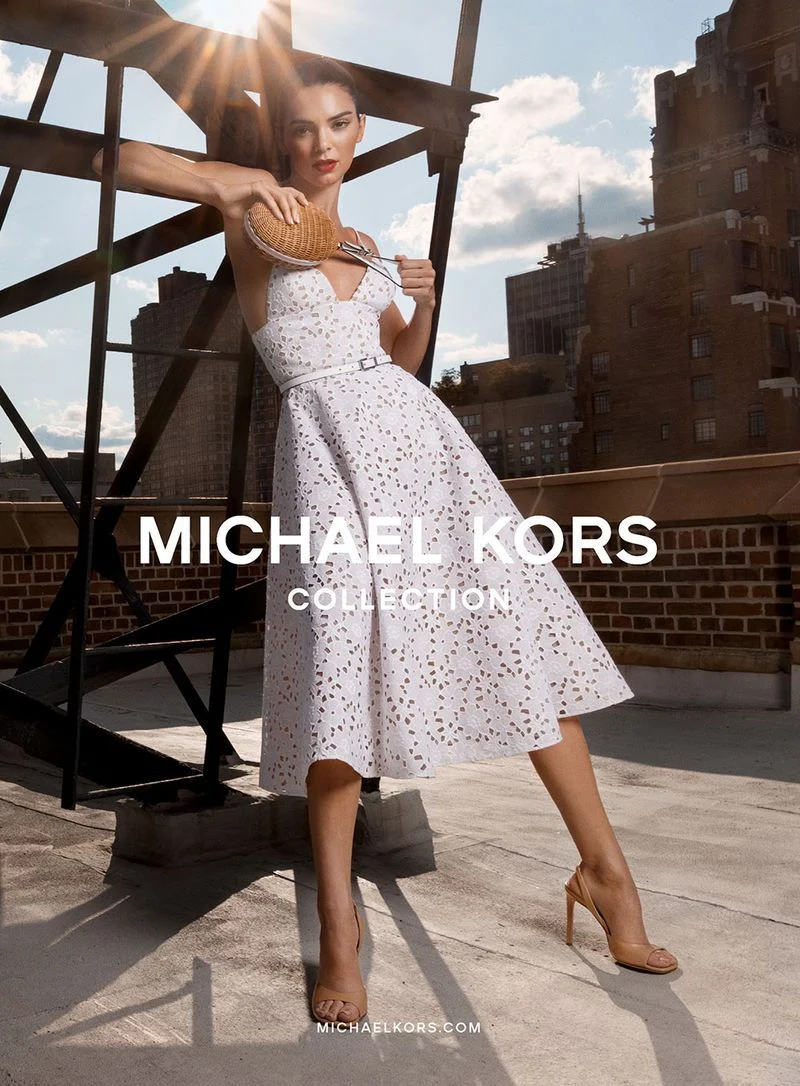 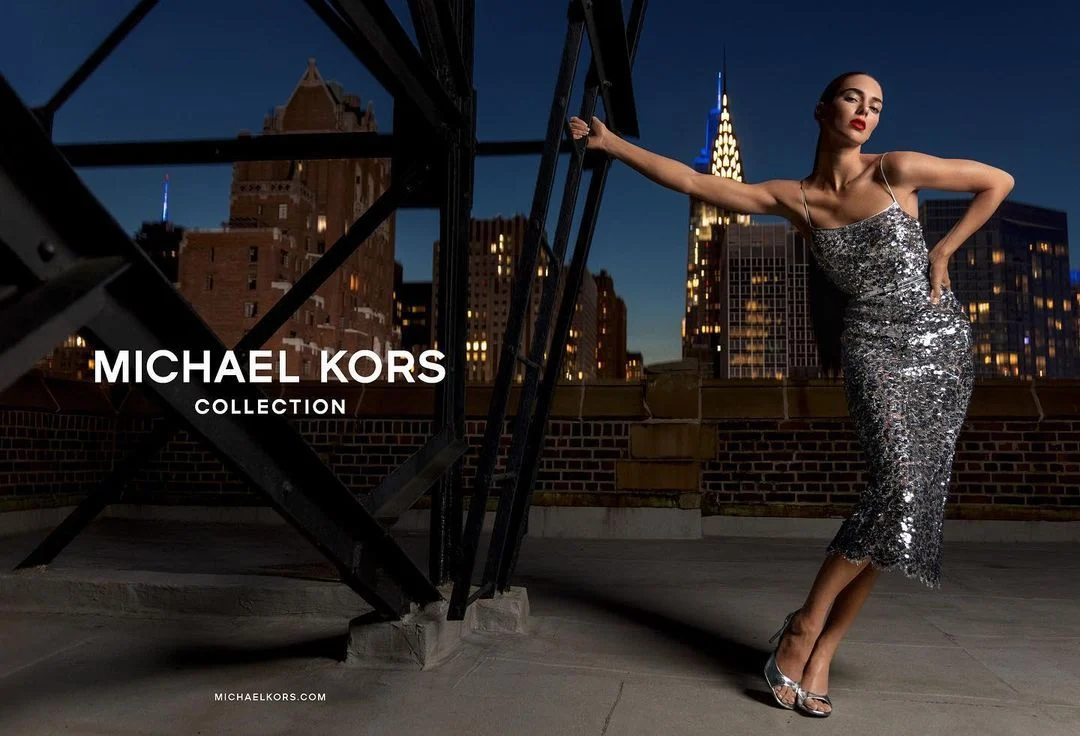 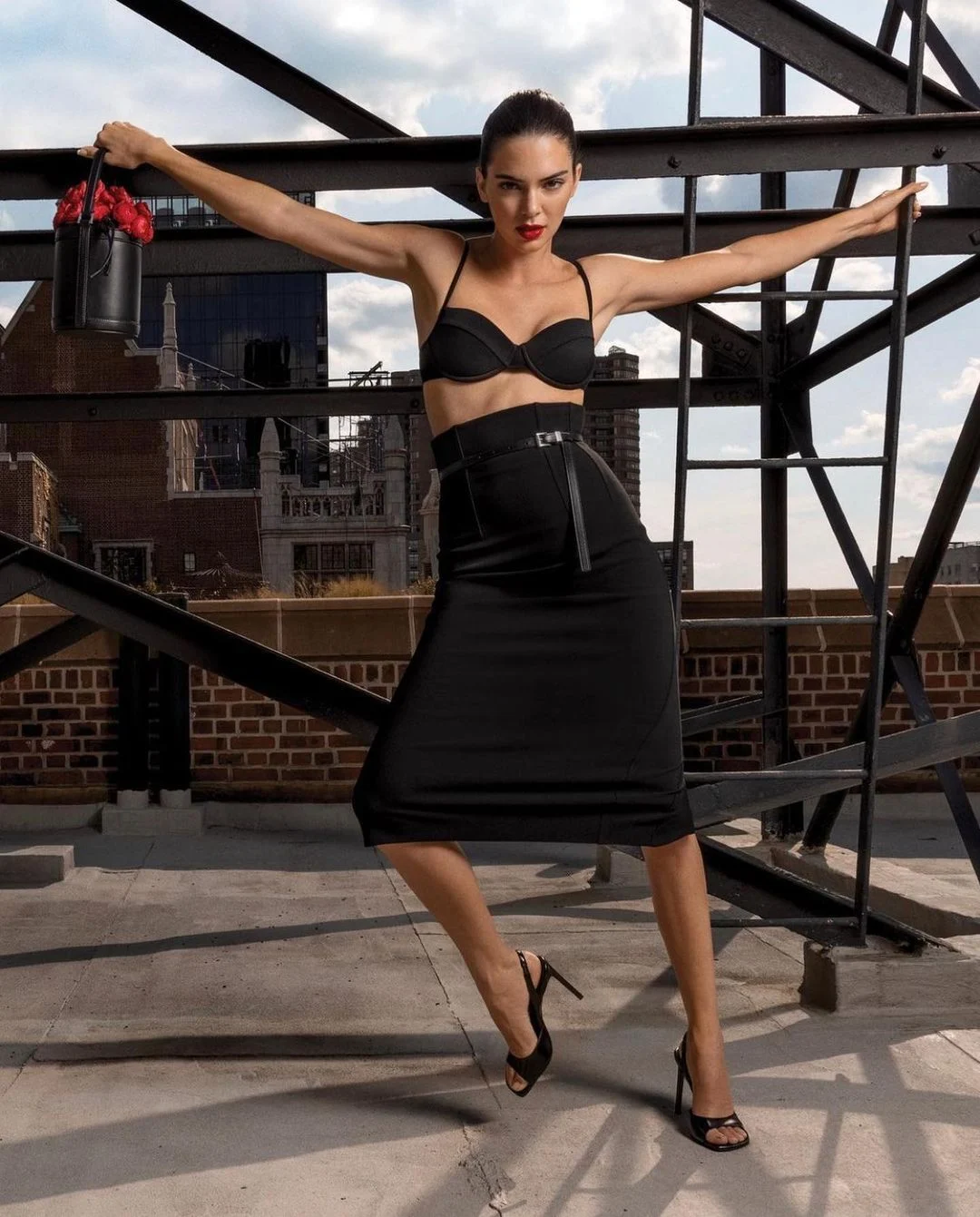 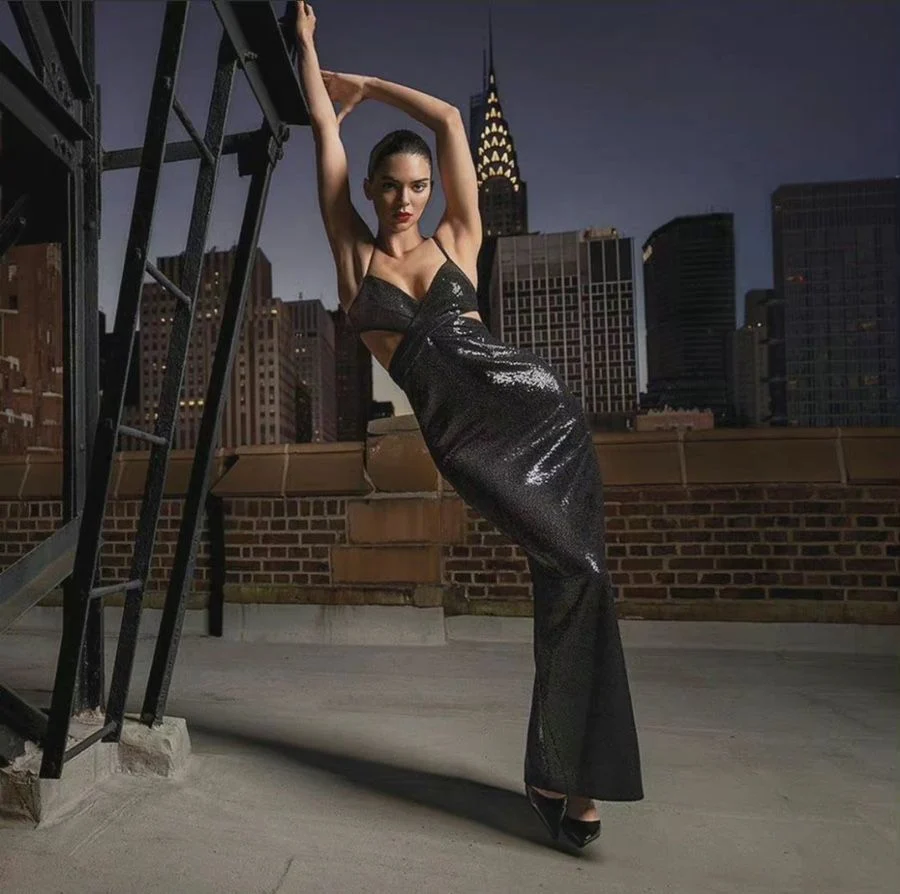 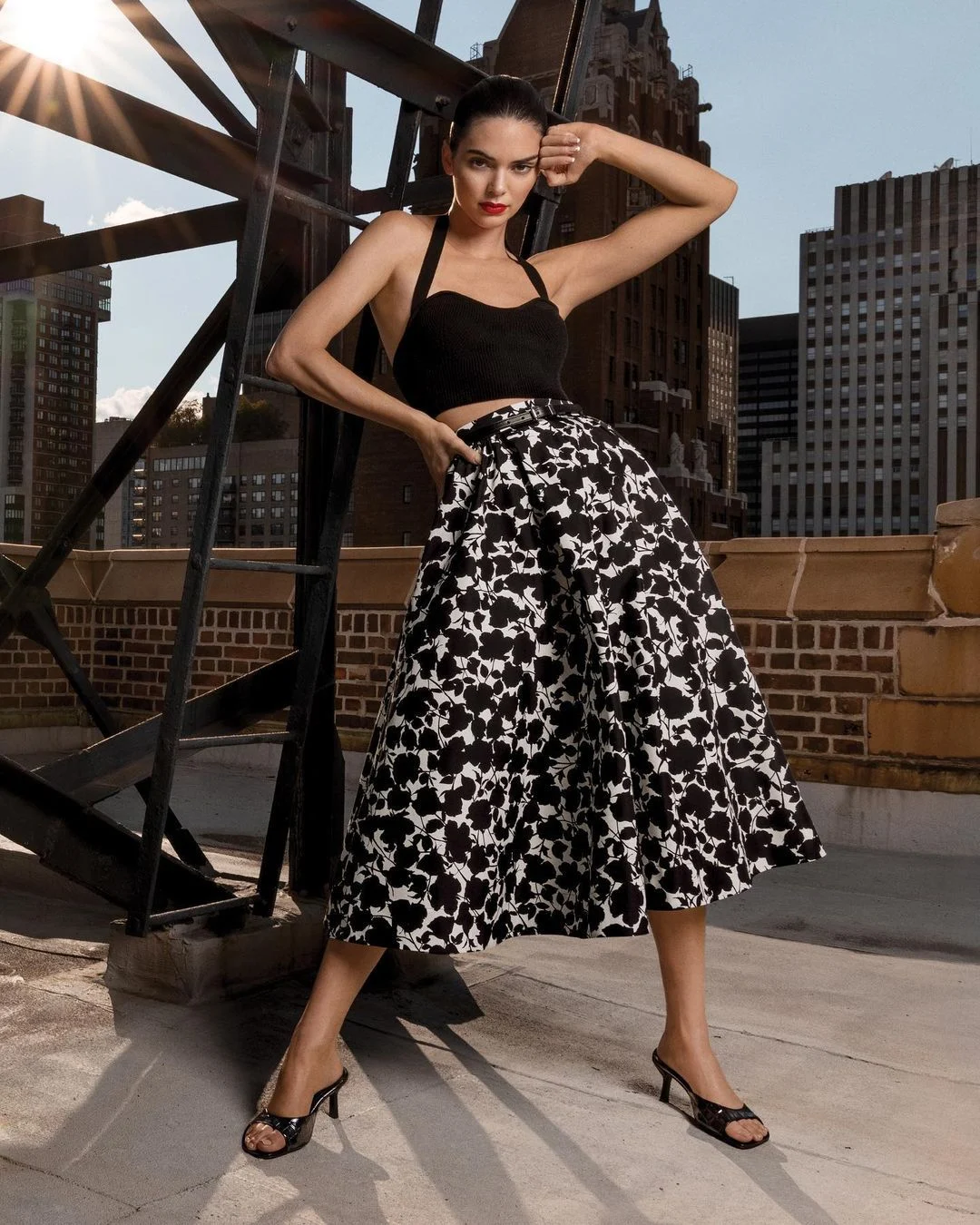 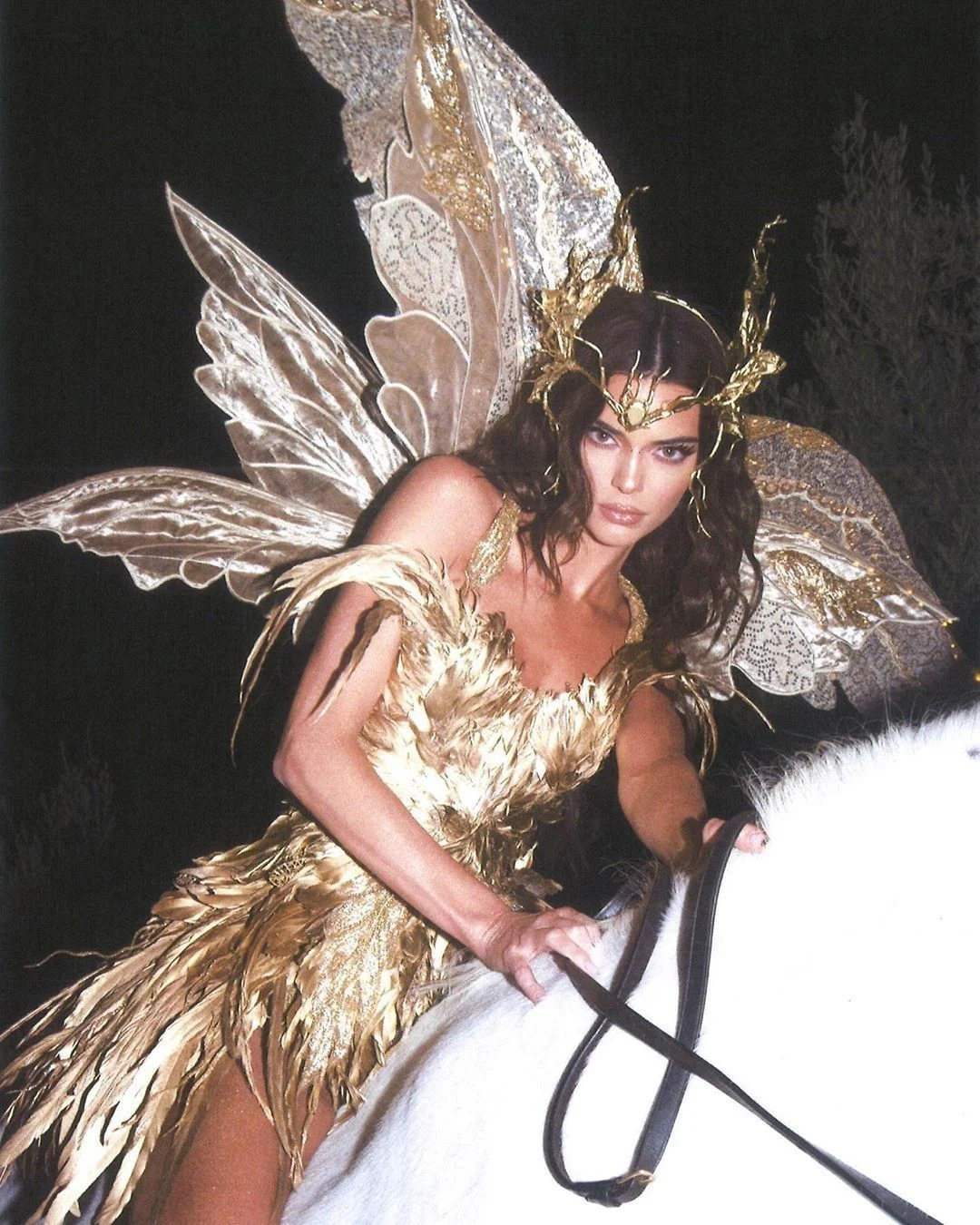 This isn’t a photooshoot but it was during Halloween
original post: here
1. The interesting thing about her is that she looks freaking pretty in paparazzi’s or Insta pictures but for some reason, she looks like a dead stone in pictorials…. even so, I think that she’s gotten better this time
2. I seriously don’t like the golden spoon culture among celebrities. She’s so talentless but they keep using her
3. Gigi and Bella are improving but why is she…
4. Kendall, let’s take your pictorials with an iPhone…
5. She seriously never improves ㅋㅋㅋ but I understand why they would use her. Even someone like me who lives across the Pacific Ocean is reading about her on TheQoo, the kids in the US must be way more invested
6. Looking at her pictures one after the other, I realize once again that she’s bad at using her hands. You can see how stiff she is
7. Her zoomed-in face shot is seriously pretty
8. If she looks like thisㅋㅋㅋ I wonder if she’s really a model or not
9. The one with her face alone is seriously pretty
10. Seriously, she disgustingly never improves at shooting pictorials. But when it comes to her Instagram, she’s a master of posing in every single picture. This is seriously a mystery
11. For real, why are her Insta pics so awesome while her pictorials are…?
12. Aren’t we supposed to feel the movement in this picture?ㅋㅋㅋㅋㅋ you can totally see that her body stopped moving… 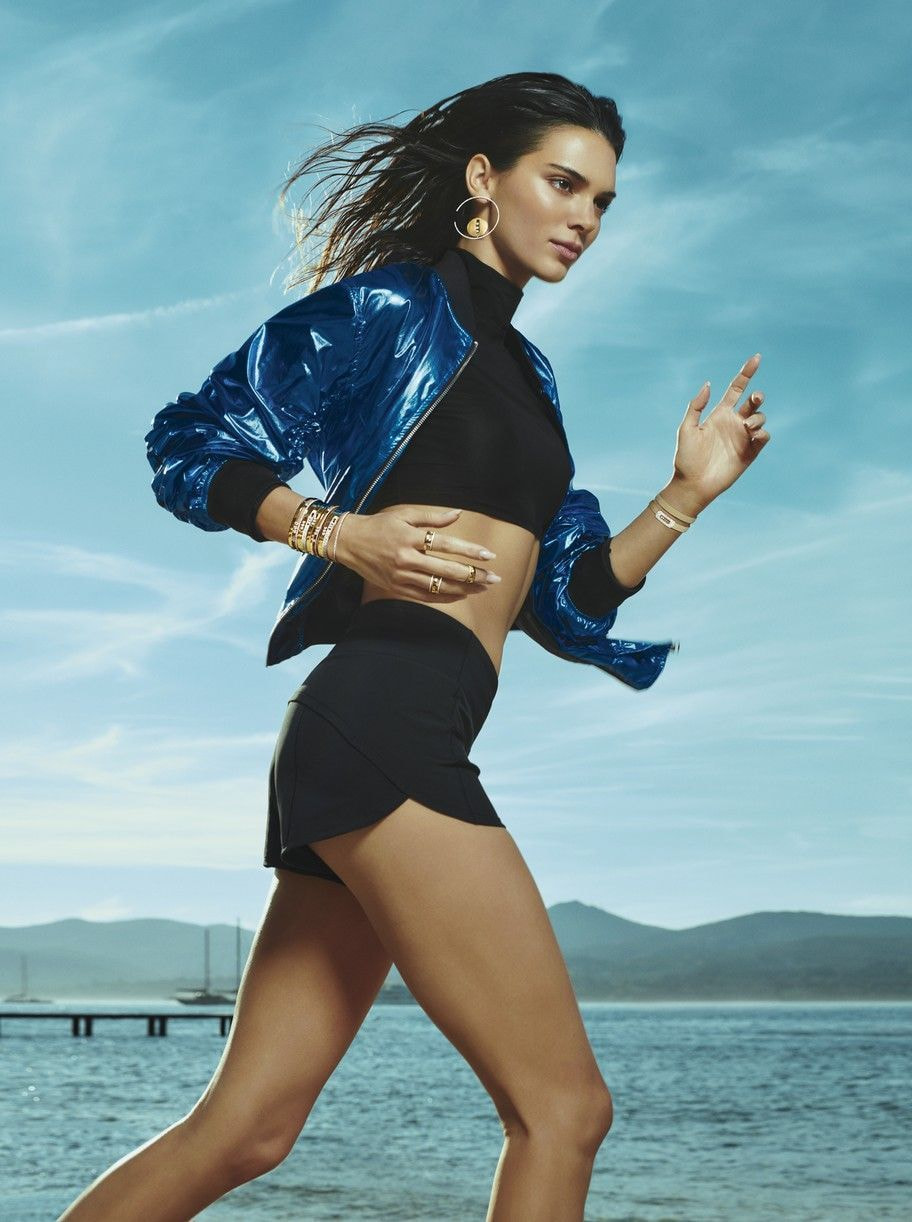