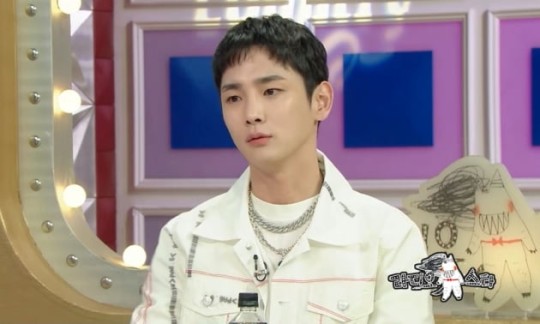 Article: ‘1 month since discharge’ SHINee’s Key urges Taemin to enlist while claiming “serving in the army was the easiest”

1. [+207] But it’s true that working in the entertainment industry is both mentally and physically more difficult than the army

2. [+92] If you’re all so jealous of him, then go apply to the military band yourself ㅋㅋㅋㅋ either excel at an instrument to be able to get in or build enough experience like Key to get accepted ㅜ why are you blaming someone else for your own lack of skill..

4. [+52] ㅋㅋㅋㅋㅋ Oh come on, it was obvious that he was just joking around on the show

5. [+36] Ever since they got rid of the celebrity unit, it seems like all the celebrities are getting into the military band and going out to perform… how easy

6. [+29] Obviously he’s saying that because he had it so easy in the military band. He’d never be able to run his mouth if he served on the front lines.

7. [+12] Key’s just messing around with Taemin but it seems that people who aren’t familiar with him think he’s being serious and saying this and that…