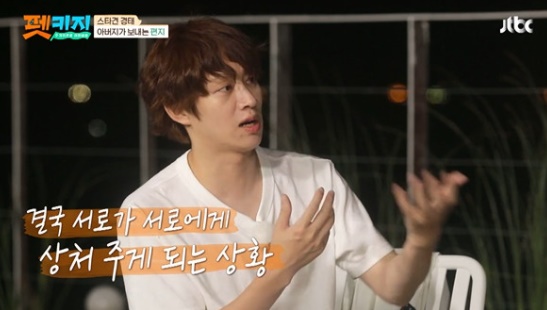 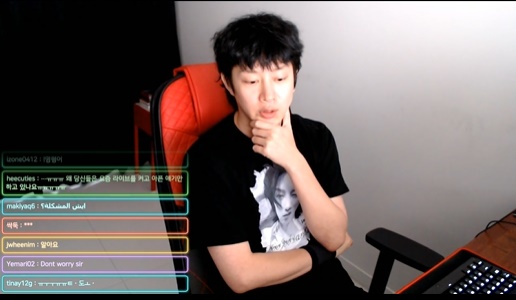 Article: Kim Heechul clarifies statement on not recommending abandoned dogs for adoption, “I meant that it would be that much more difficult, I’m disappointed that people took it the wrong way”

1. [+379, -21] I don’t think he ever meant to frame abandoned dogs in a bad light. I think people are being too nitpicky with what he said. We need to be more understanding and considerate of each other’s words.

5. [+18, -1] Feels like the ones hating him aren’t even pet owners themselves… People need to realize that even adoptions that you’ve thought over 10 times are still difficult to bring home and raise. Raising dogs isn’t a task for everyone.

6. [+12, -0] I related 100% to what he said when I watched the show!!! First time dog owners are usually people looking for something spontaneous and cute or because they’re lonely or their children want a pet. We need to all be more thoughtful with our decisions so that not one side gets hurt in the process. His words didn’t sound controversial to me at all, tsk tsk tsk.

7. [+7, -0] He’s not wrong… I think it’s wrong to expect him to sweeten his words up just to get people to adopt more abandoned dogs. People who are looking to adopt need to hear all sides before making that decision. I personally don’t recommend abandoned dogs to first time owners. They’re usually better suited for people who have experienced multiple dogs already. Once my current dog leaves me, I’m considering adopting an abandoned dog myself.

8. [+7, -0] Let’s please just not speak of a life without recognizing the responsibility that comes with it