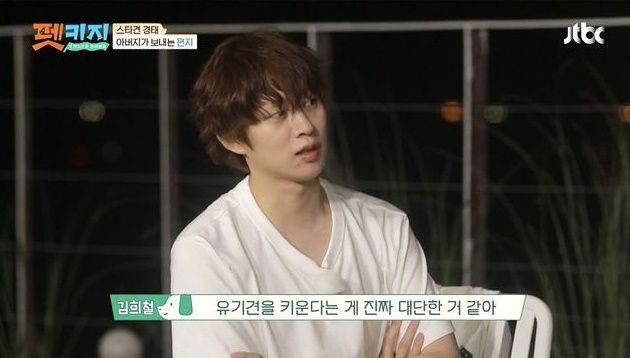 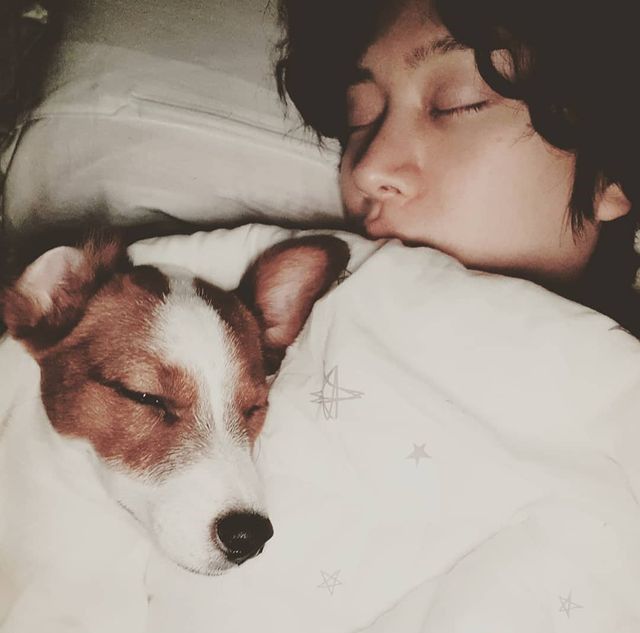 Kim Heechul, “I think adopting an abandoned pet is a really amazing thing. Speaking honestly, dog experts and professionals do not recommend abandoned dogs to people looking to adopt. Abandoned dogs have already experienced pain once so it takes longer for them to adjust to people again. In the end, the person and the dog end up getting hurt.”

Some viewers of the show thought that his statement could be interpreted in a way that encouraged buying from pet shops. One person on SNS commented, “What he said was thoughtless and it comes from a bias that abandoned dogs were abandoned because there’s something wrong with them. All animals are not easy to adopt and raise”, and “It’s unfair to make abandoned dogs out to look negative like this.”

1. [+1,276, -66] People are triggered over anything these days. I think Kim Heechul just meant to say that abandoned dogs have already experienced some type of pain so it might be more difficult for first time dog owners to deal with it?

4. [+106, -8] He just spoke the truth… And why are people attacking him without offering any solutions? Just speaking out of pure emotional response and instigation?

5. [+46, -0] I don’t think he meant any ill with what he said. I think he just meant to point out how different adopting an abandoned dog can be versus a normal dog because they’ve been through so much already.

6. [+22, -1] He’s speaking to reality. You can’t expect to raise an abandoned dog only out of kindness of the heart and pity. Even a normal dog can be difficult to raise, can you imagine an abandoned one? People need to know this so they can make informed decisions before choosing to adopt.

7. [+19, -0] Then what did KARA expect him to say? That raising abandoned dogs are reasy? Wouldn’t it be better for the dogs for people to be informed before choosing to adopt so that these dogs don’t suffer abandonments again?

8. [+22, -9] People need to stop having a bias against abandoned dogs. They are just like any other dog with the right care and love.