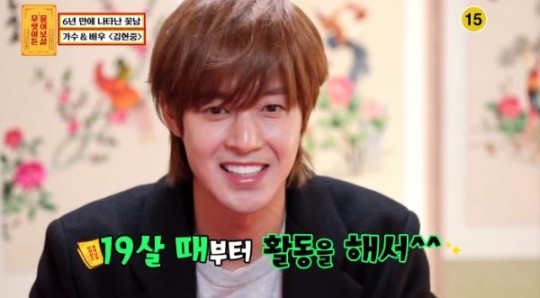 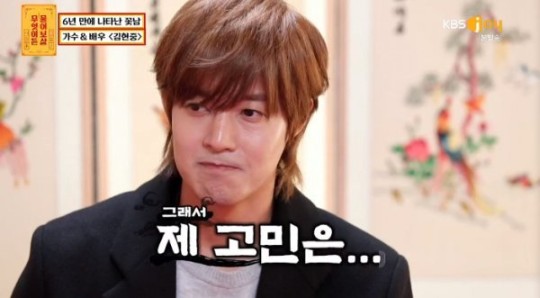 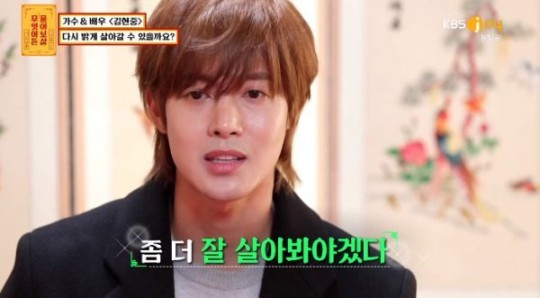 Article: Kim Hyun Joong reveals he suffered from a panic disorder from the blame of his ex-girlfriend’s assault scandal

1. [+502] What about his drunk driving scandal? Shouldn’t he be banned from broadcast for that scandal alone???

9. [+81] What’re people even defending him for? All he ever did was get his girlfriend pregnant and then force her to get abortions after blaming her ㅋㅋㅋ

10. [+33] He’s trying so hard to sound like the victim ㅋㅋ but fact of it all is that you assaulted your girlfriend ㅋㅋ

2. [+281] From assault to drunk driving, there’s an endless list of scandals to his name. I’m amazed that he had the audacity to crawl back out??.. Kid, no one feels anything for you anymore

5. [+18] Amazing… I’m getting goosebumps that he’s actually coming back ㅋ I think I’d feel so gross seeing him on TV

4. [+99] I’m so astonished at the people who are trying to defend him saying that just because the court ruled him innocent, that he never assaulted her..

5. [+67] The reason news articles said that he was innocent was because assault cases cannot be charged when the victim drops the lawsuit, which the girlfriend did. In the case of explicit injury, investigations must happen whether the victim drops the lawsuit or not, in which case Kim Hyun Joong was fined with a penalty fee for causing injuries. The fact that he had to admit to the injuries means that he probably would’ve been ruled guilty on the assault if the girlfriend had never dropped her lawsuit. Just because the news came out with “innocent” headlines doesn’t mean that he never assaulted her.