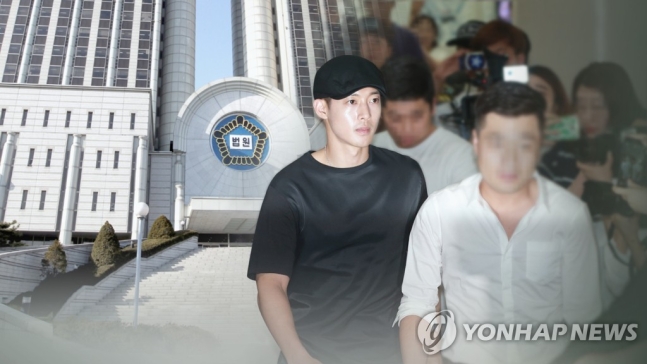 2. [+652, -55] He ruined his life by dating an evil woman~~ what does all this matter anymore? Everyone remembers her words as the truth.. but I’m glad he got to the end of it. Kim Hyun Joong, find strength and fighting~~!!

3. [+535, -41] How is 100 million won going to compensate the past 5 years of his life and all the future that he lost? I feel bad for him… he totally ruined his life over one woman. I hope he grabs hold of his mental and starts anew. I support him.

7. [+89, -5] It was quite clear that the ex-girlfriend knew she was losing the case so she threw out any lie she could at the end to get any more money out of him. She totally threw his image to the rock bottom. She must be so greedy to request a billion won out of him, tsk tsk.

8. [+61, -4] To ruin someone’s life to this point makes you no different than a murderer. She needed to have received a harsher punishment. 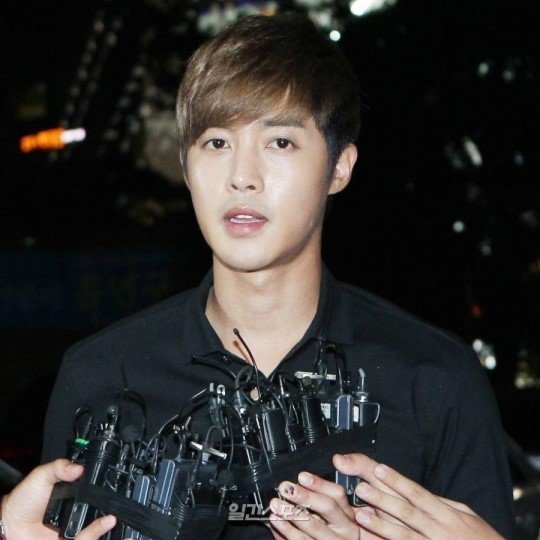 3. [+193, -2] Wait, so he beat her, then she filed a lawsuit, then she got 600 million won and canceled the lawsuit, then got pregnant the next month, then requested an additional 1.6 billion won? What’s all that about??

5. [+68, -3] What a war-like love story… so during this entire lawsuit, she was still getting pregnant, having miscarriages, an abortion… and gave birth, too… Obviously they’re pulled together in some way, they should just stay together since they have a child together anyway. Don’t bring your relationship baggage into other relationships..