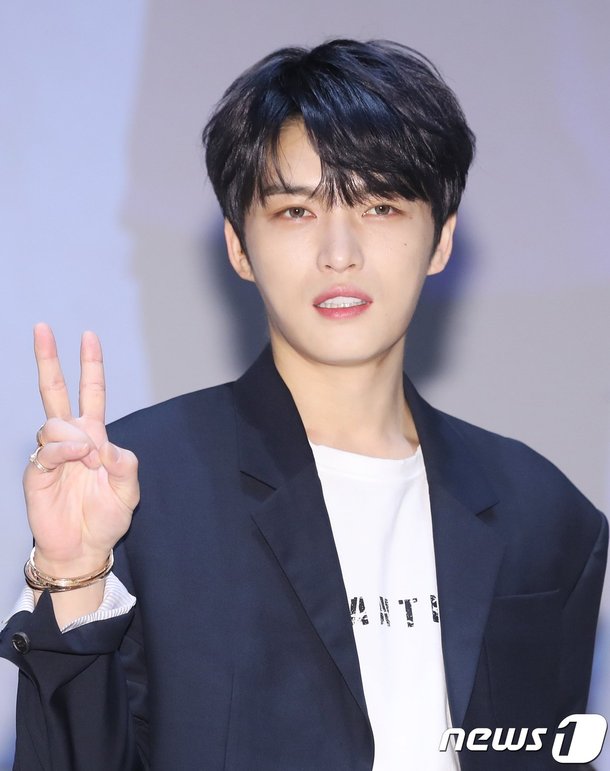 5. [+282, -1] I read in an article yesterday that people making jokes out of the coronavirus will be fined. I can’t believe a public figure of all people is the one making that joke ㅠㅠ I think he should be more careful at a sensitive time like this… ㅠㅠ

6. [+268, -1] There are some things you just shouldn’t joke about, tsk tsk. I doubt even a choding would play a joke as foolish as this guy.

7. [+227, -1] Obviously his brain is made up of nothing but udon noodles for him to think this was appropriate ㅡㅡ what a joke of a human

8. [+212, -5] Yunho is getting a patent for a face mask while JYJ is making jokes out of coronavirus ㅋㅋㅋ

2. [+4,795, -32] He said so himself that he would accept whatever punishment was given so make sure you punish him

6. [+176, -3] Celebrities ㅋㅋㅋㅋ they were never educated at a young age and earned all their money through easy ways so they think they can get away with jokes like this ㅋㅋㅋㅋㅋ sigh, please punish him

7. [+157, -1] The government was so adamant that people not make jokes about it at this time and I seriously doubted that anyone would actually do it and yet he really did it ㅋㅋㅋ

4. [+58, -1] Aigoo Jaejoong-ah~ even chodings aren’t doing jokes like this these days.. tsk tsk, act your age. Stop acting like your brain is full of udon.

5. [+54, -2] Yunho and Changmin splitting from the group was a god given decision

7. [+43, -1] What do you expect from a dumba$$ who failed his GED four times and was still in high school at 20? ㅋㅋㅋㅋㅋㅋㅋㅋ Plus, he has a drunk driving charge~~ why is it that every member who has left TVXQ is like this? 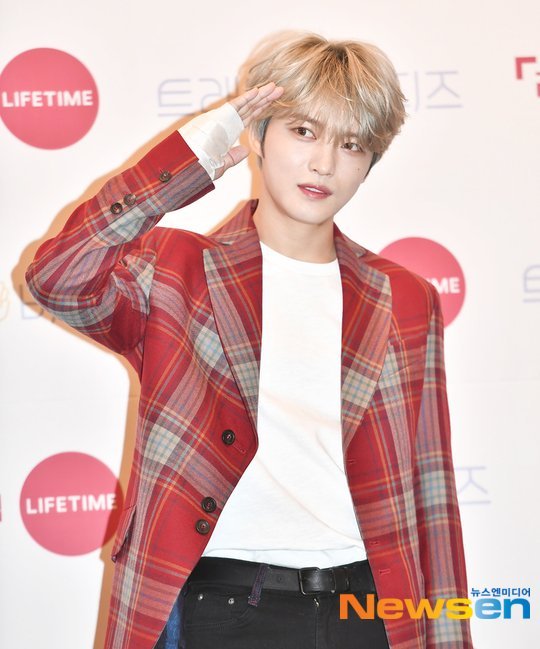 Article: Kim Jaejoong “Coronavirus prank, we need to be conscious of the severity of it”

3. [+725, -4] He had to have heard warnings about not making jokes out of the coronavirus… Why does he live like this? Staying quiet would do so much more for his image.