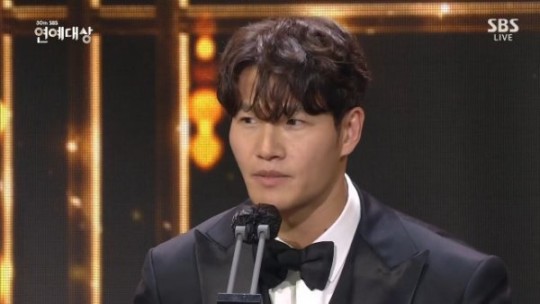 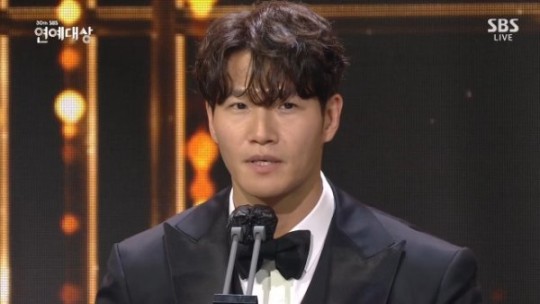 1. [+751] Why do people bothering commenting that he doesn’t deserve it? Why not just congratulate him on working hard this year and earning it? Why get so twisted over it?

4. [+143] Kim Jong Guk has been on variety shows for decades, he is fully deserving of winning a daesang. Just congratulate him unlike the few comments I see who are saying they don’t understand why he won.

5. [+94] Variety shows originally used to be a culmination of the ideas of gagmen and professional creatives in the arts coming together to create a show that encompasses everything from jokes that made you laugh to satires that made you think. Now… it’s devolved into something that celebrities with flash in the pan fame use to share their lives or chit chat on…

6. [+87] What did he do to deserve this daesang? Asking because I’m genuinely curious

1. [+574] It’s because shows are still worried about giving awards based on seniority. Anyone can tell that Lee Kwangsoo is a legend.

2. [+256] Too many people undeserving of their awards won today

3. [+251] I don’t know what the standards are for these awards anymore. Just feels like it’s the same people sharing the awards every year.

6. [+170] I think it’s because Kim Jong Guk and Haha are on several shows while Lee Kwangsoo is only doing ‘Running Man’… He’s a legend on the show but it’s just one show in the end ㅜ I think he’s just not into doing variety work but he has a lot of love for ‘Running Man’ personally so he’s just doing it out of love.. ♥️ He may act crazy there but you can tell that he’s a person with deep thoughts if you read his interviews.

9. [+36] ‘Running Man’ was so boring when Lee Kwangsoo injured his ankle and couldn’t be on the show. He really makes up the entire show.