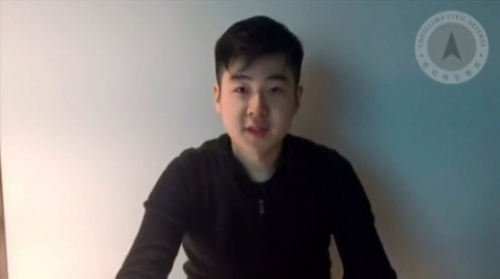 2. [+216, -4] The fact that people are scared that he might be assassinated at any time, any place means that Kim Jong Un’s plan is successful

1. [+521, -5] Much respect to everyone putting their lives on the line to fight for North Korea

3. [+94, -1] Feels like I watched a movie… it’s scary that such a life can exist. It also makes me thankful that my own life is so average that I’m just sitting here wondering what I’m going to eat for lunch.

4. [+83, -3] Hopefully this is just one step closer to saving the people of North Korea in the future

5. [+38, -2] I don’t like that this is in the news. If his location ever got out, North Korea would never stay quiet about it. They’ll set out to assassinate him without a trace.