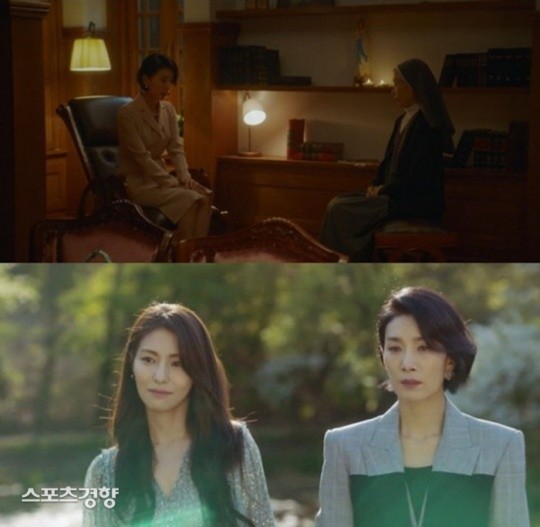 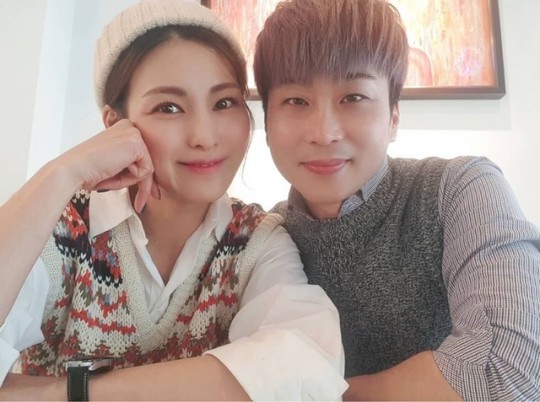 Kim Jung Hwa, who plays a lesbian character in the drama ‘Mine’, apologized on behalf of her husband who made various statements on his SNS saying, “The plot is about one character who deliberates over the situation before going back to ‘normal’. She’s not gay. My wife deliberated a lot before taking up the role, and I thank you all for your interest. I think the producers are alluding to there being a gay plot for the noise marketing.”

1. [+139] These comments are a mess ㅋㅋ since when was hatred a freedom of expression and anything to be considered normal? ㅋㅋㅋ How can any of you be saying “he’s free to hate” ㅋㅋㅋㅋ

4. [+47] Why is she apologizing? Since when was gay rights something that everyone had to be in favor for?

5. [+43] Why can’t he be against it, though? If there are people for it, there will obviously be people who are against it. Why is she apologizing…

6. [+77] Look at these comments ㅋㅋㅋ people are straight up saying discrimination is okay

8. [+23] Why is she apologizing in a country with freedom of speech ㅋㅋ

10. [+13] He should’ve known better to stay quiet if his partner is a celebrity. He should know to be cautious with every word that comes out of his mouth. Whether what he said was wrong or right, it was wrong of him to say it like that at all.

1. [+599] You can hate it and feel uncomfortable about it but hate is not protected under your freedom of speech. Hate it on the inside but watch your mouth, yeah ^^?

3. [+363] I mean, whether he’s against it or not, did he not think that saying stuff like this would impact the drama? And accusing the producers of noise marketing and whatnot… why is he being such a nuisance?

5. [+159] Isn’t it weird to even be saying there’s right and wrong when it comes to love? If two people are in love, who are we as the third party to be for or against it?

6. [+346] People are born the way they are, it’s not fair for another person to say what they can and cannot do. This is not a matter of whether you like or dislike something… it’s not something that you can be for or against.

10. [+124] Can’t the religious just keep this stuff to themselves? ㅎㅎㅎ Why do they always talk as if their opposition is the one truth in life