Kim Jung Hyun opened up about his thoughts on acting in an interview for fashion magazine Arena.

On April 21, Arena released its pictorial with the actor exuding charisma in outfits that highlight his diverse charms.

Kim Jung Hyun emphasized the importance of filling his inner self. He said, “I think it’s valuable when my acting touches others and then returns to me as feedback. It’s why I’m an actor. That shared life makes me worthwhile.” Then he added, “I’m thinking about how my life can affect other people and what I can give in that relationship.” 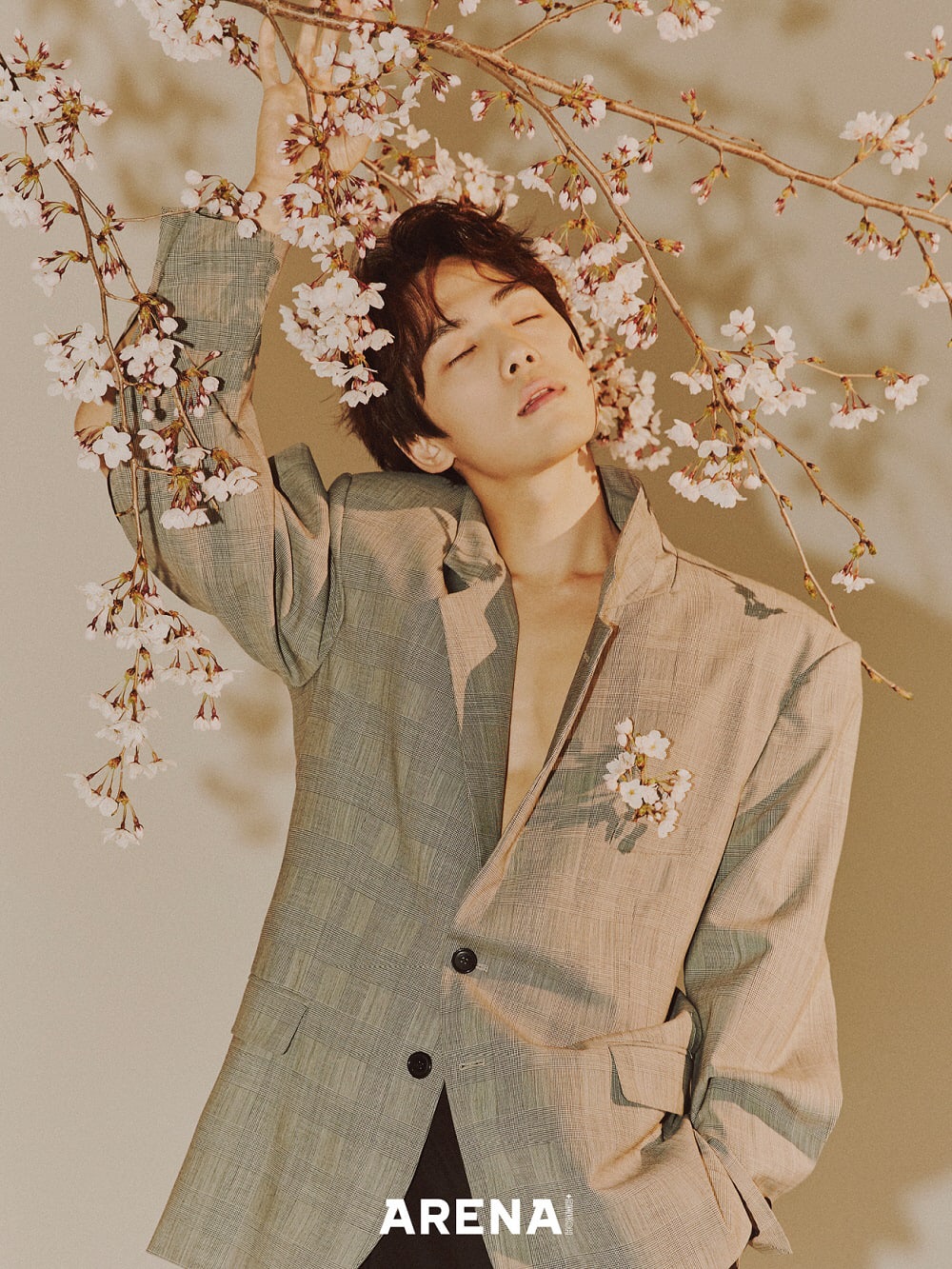 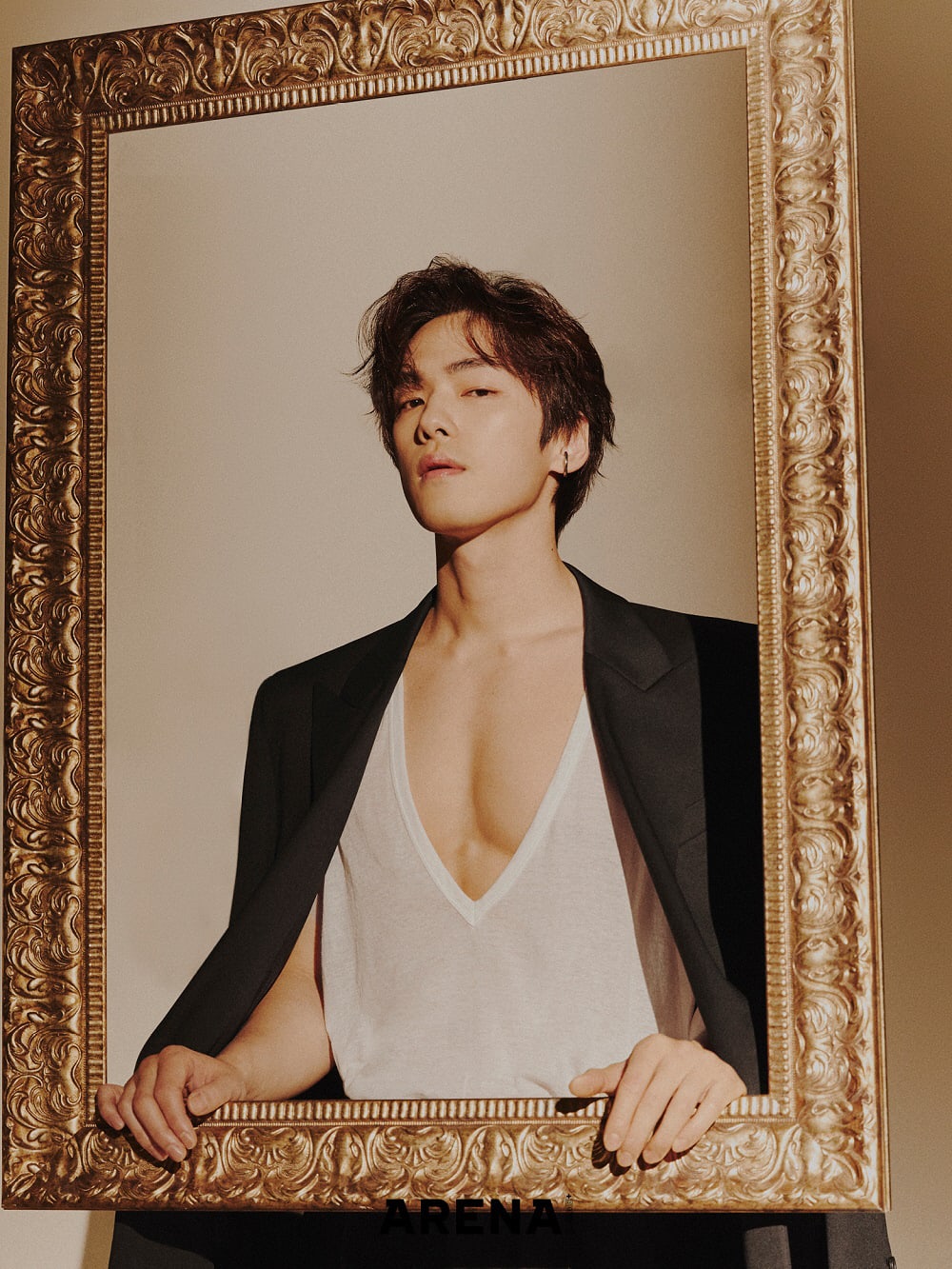 In high school, Kim Jung Hyun made a theater group, and as he participated in it, he started to dream about acting. He shared, “I even wrote my own script and made it into a play. It was a story about a mother. It was the first time I spent a long time writing something.”

When asked if he wants to appear in plays now, he replied, “Plays proceed from beginning to end with great teamwork, and since there are no cameras, you can only show [the story] through acting. If I have a chance, I’d love to do it.”

Kim Jung Hyun’s full pictorial and interview can be found in the May issue of Arena Magazine. 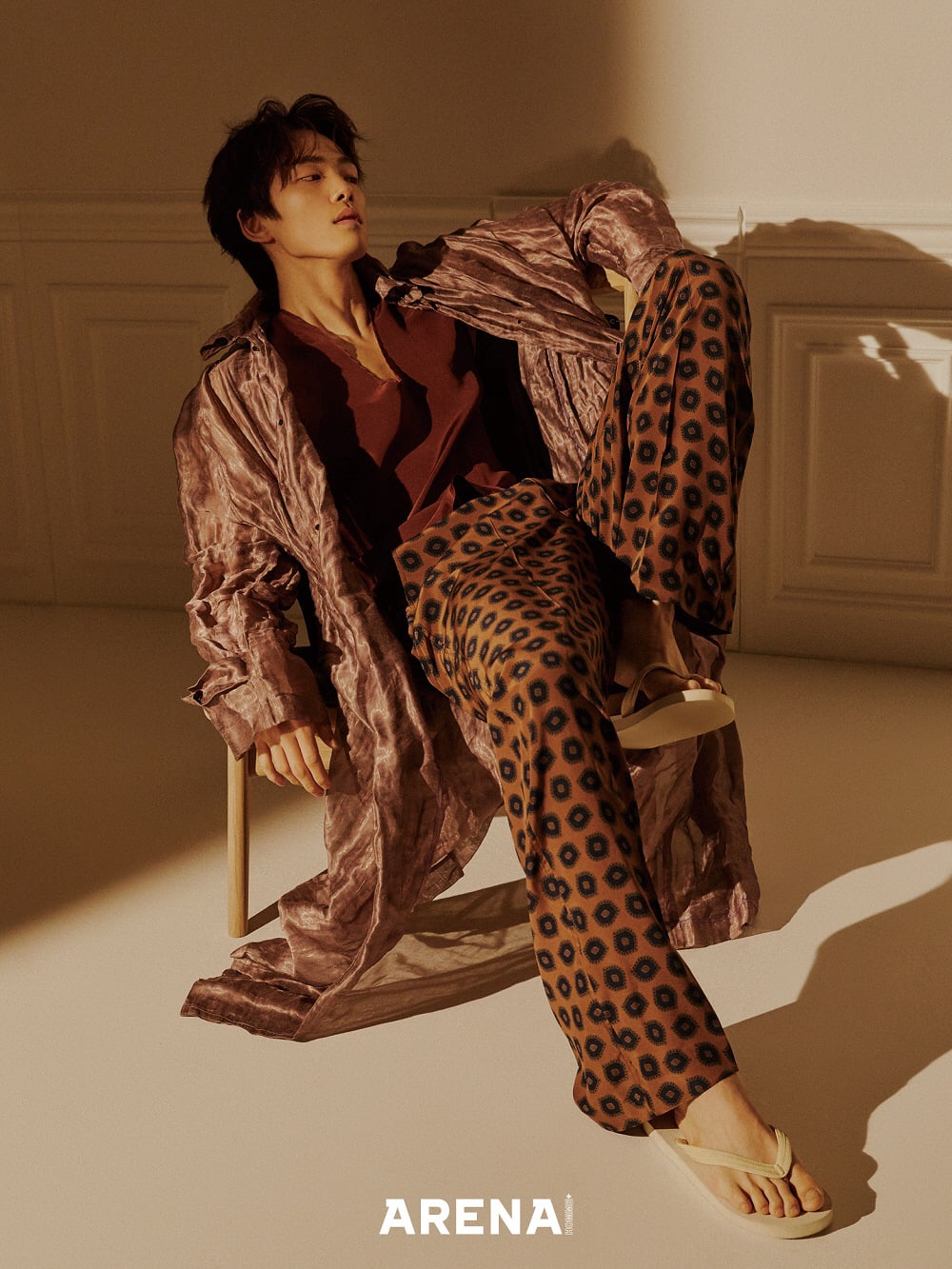 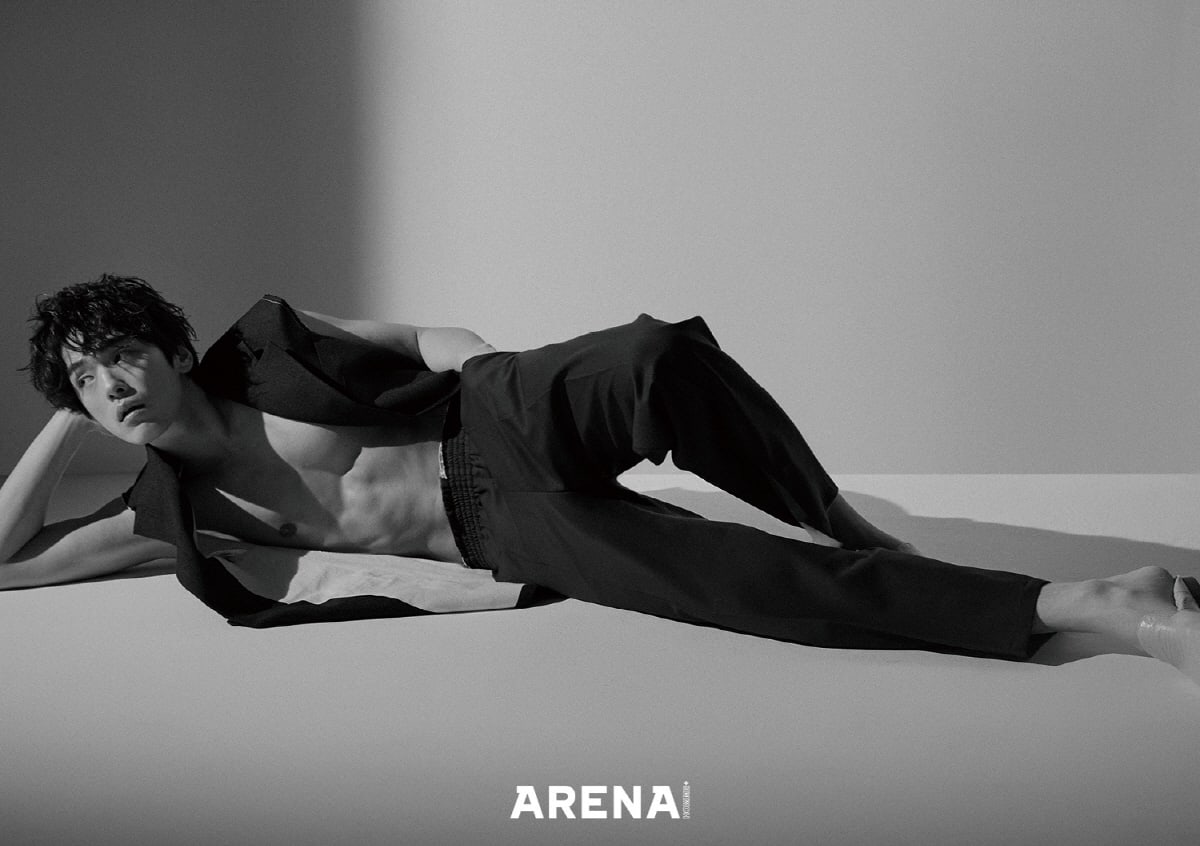 Kim Jung Hyun is currently in talks to star in a new historical fusion drama with Shin Hye Sun.