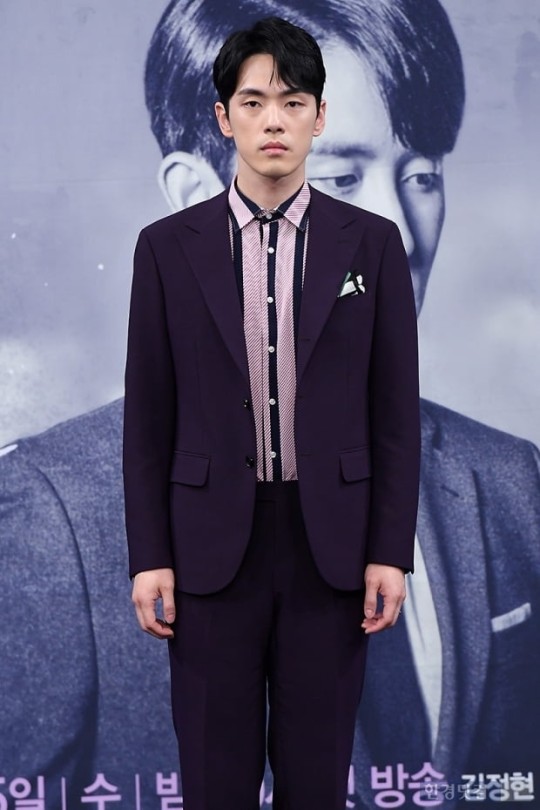 2. [+186] I get that Kim Jung Hyun is guilty of making work harder for his staff and co-stars on the ‘Time’ film set but he was also being gaslit by Seo Yeji at the time too… And I do have to question why his agency felt the need to bring up something from 2018 for media play while he was negotiating contracts with another agency.

4. [+95] What a joke of a reputation~ you don’t deserve to be an actor after the way you pushed away Seohyun’s hand at the production conference

7. [+187] What is there to recover?? Didn’t you do what you did to Seohyun at your production conference? Your agency didn’t make you do any of that, you did it to her on your own. There are celebrities who are 100 times busier than you who still don’t act as rude as you.

8. [+105] There’s something wrong with him. Everywhere he goes, he’s followed by discord and controversies, tsk tsk.

9. [+13] Yes, he wasn’t professional with how he handled ‘Time’, but his agency hasn’t done anything right either