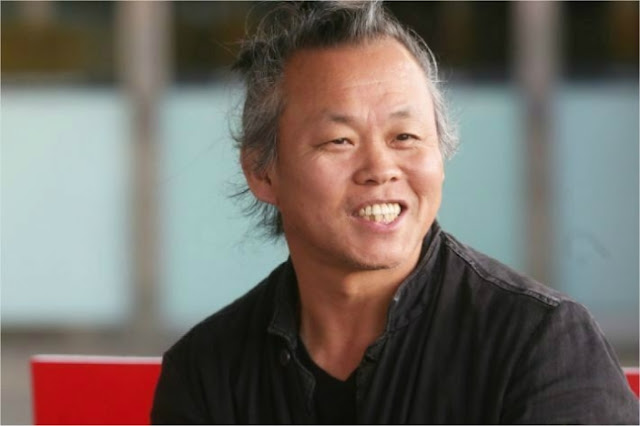 3. [+223, -12] A man with only a middle school education… went to France all on his own through self study… got his screenplay chosen… studied hard to earn success in the movie industry, only to turn out to be a dirty leader who pulls out the nastiest emotions by stepping on actresses. If he thought what he did was art, then he will be remembered by us as a criminal.

5. [+53, -4] I understand that he had a lot of passion for film making but he was under lawsuit for sexual assault and parts of it had been admitted by him already. The reason his death is not being mourned is because of the violence he inflicted on others. Although I do feel bad that he met an untimely death in a foreign country without any family, we should never let that get in the way of the crimes he has committed against others.

2. [+173, -13] He should’ve at least apologized for his sex crimes before he died. I’m just glad he can no longer produce any of his trashy movies. I hope Jo Jae Hyun gets what he deserves soon as well.

4. [+35, -3] He really thought he could get away with all his crimes by retiring away in a foreign land like that?!? Looks like God has chosen not to forgive you. He wouldn’t have died if he had stayed in Korea for treatment.

5. [+23, -4] He is no leader of our film industry. He is just a despicable being. He capitalized violence and will now be remembered as the director of a miserable life. He should never be remembered as a major figure of our industry, he should be remembered for his #metoo crimes.