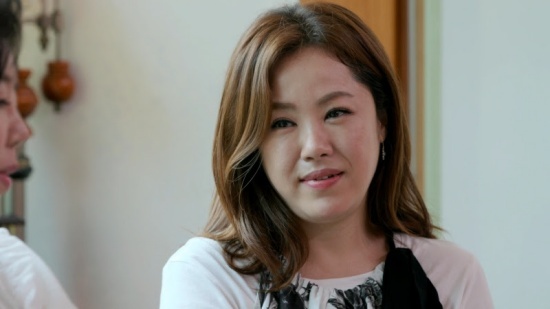 KBS2 ‘Let’s Live Like Park Won-sook’ In the recent recording, sisters who spend a special day with Kim Min-hee are drawn after last week.

Kim Min-hee, who has a relationship with all of the sisters in the recent recording, revived his old memories by chewing on memories with his sisters.

Kim Min-hee surprised the sisters by saying that she had been living during her meal with her daughter, saying, “At the age of 27, she was paralyzed and weighed 38kg.”
There was a panic disorder and pulmonary phobia, but at the time, I did not know the cause and said, “I thought I had a new illness.”
I wonder what Kim Min-hee’s pain and overcoming method will be. I can check it on KBS2 at 8:30 pm on Wednesday, 6th.